Tanzania: Why Bank of Tanzania Has Frozen Exchange of Kenyan Currency 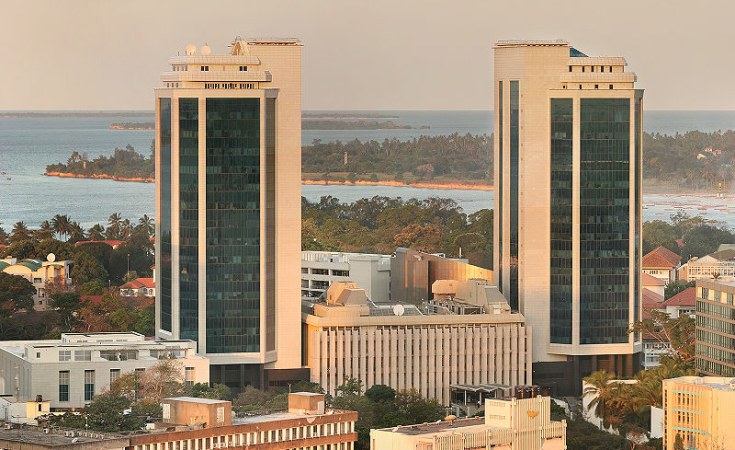 The Bank of Tanzania has suspended conversion of Kenyan currency to Tanzanian currency.

In a statement dated Friday, June 7 and addressed to all financial institutions the regulator said it was advised to freeze the exercise by Central Bank of Kenya (CBK) in a move to tame illicit cash flows.

US Ambassador excites Kenyans with witty Swahili description of corruption

"With a view to combat illicit financial flows and counterfeits into the Republic of Kenya, the Bank of Tanzania has been advised to freeze CBK Currency Collection Account with immediate effect," the statement read in part.

This means, anyone with old Kenyan notes in Tanzania will have to carry them to Kenya to replace them for new ones subject to CBK's guidelines.

The move comes just one week after CBK launched the new Kenyan currency. CBK Governor Patrick Njoroge also said the old Sh1,000 note will cease to be legal tender in October this year.

The latest move is a big blow to Kenyan traders seeking to exchange money to trade in Tanzania where the currency is largely accepted.

This even after CBK last week announced it had asked sister banks in the region to alert it on any suspicious transactions.

Meanwhile, the CBK has outlined how to exchange the old Sh1,000 notes for the new ones.

If you have less that Sh1 million in the old notes you may not need a bank account. Visit any bank to have them exchanged.

If you have between Sh1 million and Sh5 million you will need to visit a bank to exchange the money.

If you do not have a bank account but hold this volume of cash, you will be required to contact CBK.

Counterfeit Notes a Headache for Kenyan Authorities
Tagged:
Copyright © 2019 Nairobi News. All rights reserved. Distributed by AllAfrica Global Media (allAfrica.com). To contact the copyright holder directly for corrections — or for permission to republish or make other authorized use of this material, click here.