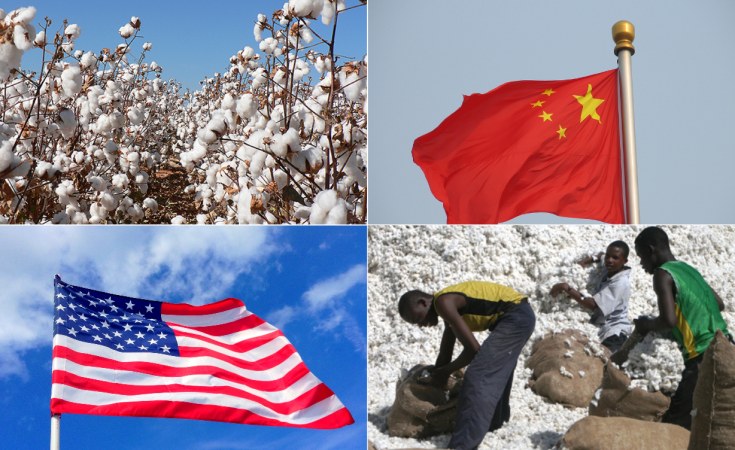 Last week, China produced a White Paper in which it noted that the unnecessary trade war provoked by the United States' Trump administration will damage the whole world.

The Asian economic giant said only credible consultations based on equality and mutual benefit will pave the way forward for a mutual and win-win outcome.

China is on point because the trade war is bound to leave a huge dent on the economic relations between the Asian country and other countries, especially the developing ones.

In this era of globalisation, countries are depending on each other in an interwoven manner, whose disruption is bound to result in the suffering of weaker States.

When Trump won the US presidential election in 2016 on the back of "America First", little did the voters and many other people in the world think he meant rearranging the world economic order.

The US is the biggest economy in the world, but Trump's policies, especially the trade war with China, have not been helpful to the world.

Trump clearly bids to protect his country's economy, taking the world back to the period of protectionism, when everyone else is advocating a free market economy.

It is ironic that Trump's administration is the biggest sponsor of institutions like the International Monetary Fund (IMF), which are arguing for competition in the world economy.

The trade war started as threats by Trump, which turned into an imposition of tariffs on US$200 billion worth of Chinese goods.

China in turn hiked tariffs on US$60 billion goods from the US.

At the moment, additional tariffs on Chinese goods worth at least US$300 billion have been imposed.

What these high tariffs mean is that they make Chinese and other imported goods more expensive than those produced in the US.

The impact of this move is the harm on both US and Chinese firms, which are increasingly finding it difficult to trade among themselves.

China lies at the heart of the global economy and any weaknesses in its economy are bound to have a major effect on many countries.

With the US being the biggest world economy and China the second, there has been a balance in terms of trading on the global stage because the two countries' economies are almost at par.

This will obviously have ramifications in the trade relations between China and other developing countries that have been enjoying the flow of capital from Beijing.

For instance, yesterday we carried a story from Chinese Ambassador Mr Guo Shaochun, who indicated that trade surplus between his country and Zimbabwe topped US$455 million last year.

This is a result of China's strong standing in different fields like agriculture, manufacturing and construction.

According to the International Monetary Fund, South Sudan gets 95 percent of its foreign revenue from oil exports to China and at least 60 percent of Angola's exports are oil and minerals exported to China.

The high tariffs on Chinese goods by the US will weaken firms in such sectors, which will not be able to import products from other developing countries.

This means that exports are bound to decline in developing countries, since many of them depend on China's strong financial muscle.

The trade war on China by the US will also weaken Chinese firms that have been investing in developing countries, especially those in Africa, in the process retarding their developmental strategies.

In this case, Trump's trade war with China can simply be interpreted as a way to checkmate the Asian economic giant's influence on the global stage.

The fight is actually more political than it appears, since China's growing influence is challenging the global arrangement characterised by a unipolar world.

Trump is obviously not sure of how to deal with the emerging multiple polar world characterised by the emergency of countries like China, Russia and India as influential forces in world affairs.

This emergence of China and the other countries is bound to eliminate the monopolistic behaviour of the US and its firms, thereby strengthening competition on the world market.

In this case, it is then important that developing countries rally against the US in this unjust trade war against China, which will affect them in a big way. 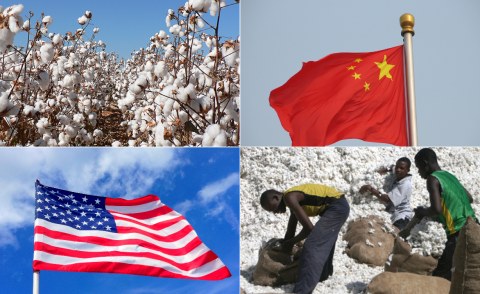 A New Cold War in Africa?
Tagged:
Copyright © 2019 The Herald. All rights reserved. Distributed by AllAfrica Global Media (allAfrica.com). To contact the copyright holder directly for corrections — or for permission to republish or make other authorized use of this material, click here.