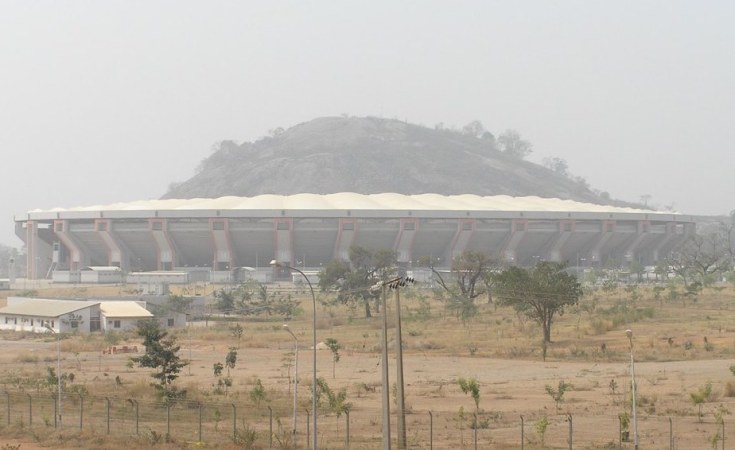 Vice President Yemi Osinbajo on Tuesday counselled Nigerians to exploit the diversity of the country for national development.

He gave the advice during a toast at a dinner organised to mark 20 Years of Democracy in Nigeria ahead of the celebration slated for June 12.

June 12 had been formally pronounced as Democracy Day by President Muhammadu Buhari.

Mr Osinbajo said that Nigeria's strength hinged on its diversity which had produced outstanding people in various fields of endeavour across the world.

"We are known all over the world for our on confidence; our business acumen, our scholarship; great culture and traditions.

"This diversity enriches everything that we have," he said.

Earlier, in his opening remarks, former Secretary to the Government of the Federation, Boss Mustapha, said the event was a unique one as it marked 20 years of uninterrupted democracy in Nigeria.

Mr Mustapha congratulated Messrs Buhari and Osinbajo and all the heroes of Nigeria's democracy for laying the foundation and upholding democracy.

He recalled that it was exactly one year ago that Buhari declared June 12 as Democracy Day.

Mr Mustapha thanked foreign presidents and dignitaries who graced the event and those who stood for Nigeria during its difficult times.

The highlight of the event was unveiling of a photo book titled, "Being Buhari" by the president. (NAN)

It Is Not Enough to Declare June 12 a Democracy Day, Atiku Tells Buhari

We Will Lift 100 Million People Out of Poverty - Buhari
Tagged:
Copyright © 2019 Premium Times. All rights reserved. Distributed by AllAfrica Global Media (allAfrica.com). To contact the copyright holder directly for corrections — or for permission to republish or make other authorized use of this material, click here.