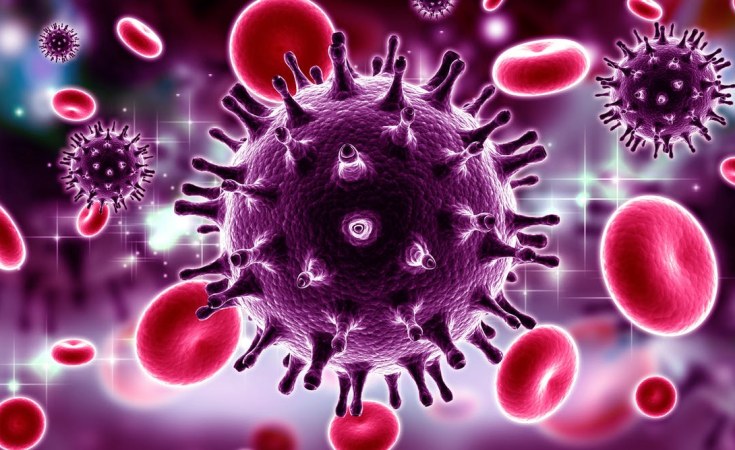 Durban — On June 13, at 2pm, Evidence for Contraceptive Options and HIV Outcome (ECHO) scientists will announce if there is truly an increased risk of HIV acquisition associated with use of hormonal contraception at the 9th SA AIDS conference at a session about the ECHO study.

From today, women from all over Africa will know now whether Depo-Medroxyprogesterone Acetate (DMPA), Levonorgestrel implant (LNG implant) and the Copper Intrauterine Device (Copper IUD) affect their risk of HIV, so they can make informed choices about contraception and HIV prevention.

The study will answer the pressing public health question of the relative risks and benefits of the three highly effective contraceptives.

The goal of the ECHO study was to assess whether the risk of acquiring HIV differs with use of the three different family planning methods.

It was carried out in Kenya, Eswatini, South Africa and Zambia where DMPA use is high. 7,800 women wanting not to conceive and willing to be randomised were used in the study. They were then put on the three contraceptive methods at a ration of 1:1:1 meaning 2,600 were put on DMPA, 2,600 on Copper IUD and 26,00 on the LNG implant.

All the women who were recruited for this study engaged in a comprehensive consent process and voluntarily agreed to participate. They had the right and option to stop using their contraception, or to leave the study at any time.

Among other things, the ECHO study will reveal how many women became infected with HIV in each group of women, using the three different methods of birth control, providing women with the facts they need so they can make informed choices about contraception and HIV prevention.

For over 25 years studies have tried to determine whether there is truly increased risk of HIV acquisition associated with use of hormonal contraception. Today ECHO will be put an end to all those debates - hopefully.

Results from the study will be presented to a WHO group that who will consider new data and whether there is need for policy change on contraception use. Results will also be published in a peer-review journal in June 2019.

Sethekele Ncube is reporting from the 9th SA AIDS Conference at the Durban ICC.

What Women Should Know After HIV Risk Study Results Revealed 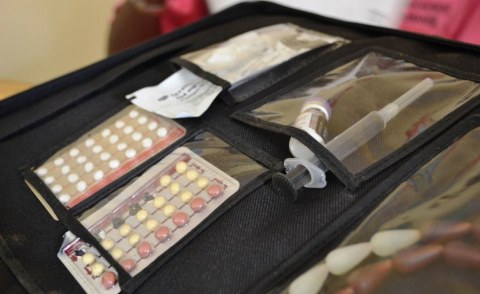 MSF Smashes UN AIDS 2020 Target in a South African Town
Tagged:
Copyright © 2019 allAfrica.com. All rights reserved. Distributed by AllAfrica Global Media (allAfrica.com). To contact the copyright holder directly for corrections — or for permission to republish or make other authorized use of this material, click here.