Zimbabwe: Zim Runs Out of Arvs, Fails to Unlock US$400 Million 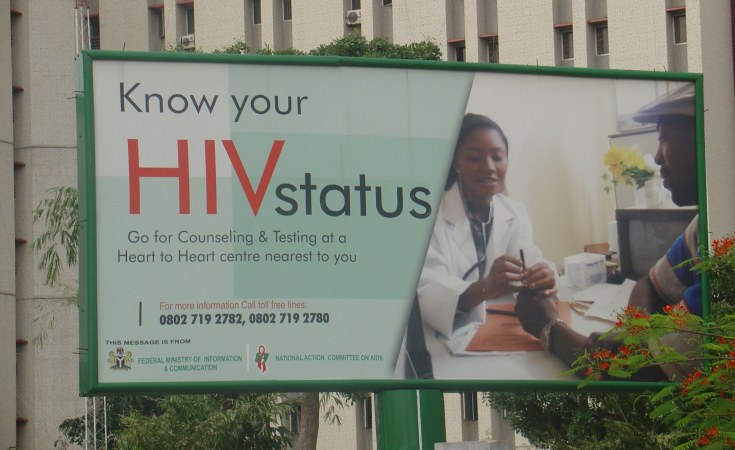 President Emmerson Mnangagwa's government has put the lives of millions of citizens surviving on anti-retroviral drugs (ARVS) at risk after the life giving medicines ran out, it has emerged.

This revelation is despite claims made by Health Minister Obadiah Moyo last week to the effect that the country has supplies of ARVs that could last until next year.

It has also been revealed that government has failed to pay US$6 million to the Global Fund in order to unlock $400 million from the international health funder.

Health and Child Care Parliamentary Committee chairperson Ruth Labode told the Legislature late Wednesday that she had met with officials from the United Nations International Children's Fund (Unicef) who literally called out Moyo for lying.

"Mr Speaker, I am coming from a meeting with Unicef right now and we just heard that the country has ran out ARVs. We also learnt that the government's contribution to the Global Fund has not been paid as promised by Minister of Finance Mthuli Ncube.

"ARVs are almost out of stock and it will be a problem to wait until the drugs are completely out of stock as this will cause drug resistance to those on medication," Labode said.

"The government needs to buy drugs now and for that to happen, US$7 million is urgently needed."

She added: "We cannot afford to lose US$400 million because of failure to contribute US$6 million. So, the Minister (Ncube) must come and tell us the reason behind the non-payment."

Labode said government is running out of time to settle its contribution to the Global Fund or risked losing out on the windfall that it desperately needs.

Last Monday, Health Minister Moyo told the Senate Thematic Committee on HIV/AIDS that the country had ARVs supplies that can last until 2020. Labode also urged government to find way to get the Global Fund to be exempted from paying the 2% transactional tax introduced last October.

"If the Global Fund continues paying the tax, it means the donor will stop funding Zimbabwe. There should be a statutory instrument by the Finance Minister to revoke the charging of 2% tax by the government," Labode pleaded.

Zimbabweans Living With HIV Expose Govt 'Lies' on ARV Drug Supply
Tagged:
Copyright © 2019 New Zimbabwe. All rights reserved. Distributed by AllAfrica Global Media (allAfrica.com). To contact the copyright holder directly for corrections — or for permission to republish or make other authorized use of this material, click here.