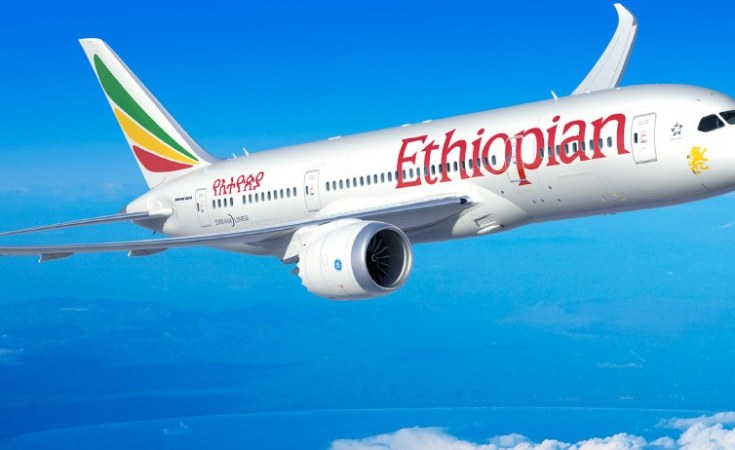 Ahead of the recertification of the Boeing 737 Max Aircraft grounded globally following the plane's involvement in two fatal crashes killing over 500 people, the Ethiopian Airlines says it will be the last to operate the aircraft when the ban is lifted.

The Managing Director of Ethiopian International Services, Esayas Hailu disclosed this to newsmen in Lagos yesterday.

The Max 737, described as the most environmentally friendly and fuel efficient in the family of the Boeing 737, was grounded following the Ethiopian Airline's crash from Addis Ababa to Nairobi, Kenya in April.

The crash followed the same pattern with that of the Lion Air flight which earlier occurred in October 2018 in Indonesia killing over 170 people on board.

Hailu addressed journalists who were on a tour of Ethiopian Airlines facilities in Addis Ababa Ethiopia.

He said the Max 737 accident was a trying period for the airline especially with the loss of lives including two Nigerians but added that the airline which is the largest carrier in the African continent has emerged stronger.

Hailu noted that members of the flying public became more confident in the Ethiopian brand after it was discovered that the crash was caused by a design error.

He said after the crash, the airline had to embark on some fleet restructuring to limit the effect of the grounding of the 737 Max on its operations.

But he emphasized that while the Boeing, the Federal Aviation Administration and other stakeholders complete the recertification of the Max 737, "Ethiopian would be the last airline in the world to fly it".

Families of Ethiopian Crash Victims Urged to Accept Compensation
Tagged:
Copyright © 2019 Daily Trust. All rights reserved. Distributed by AllAfrica Global Media (allAfrica.com). To contact the copyright holder directly for corrections — or for permission to republish or make other authorized use of this material, click here.