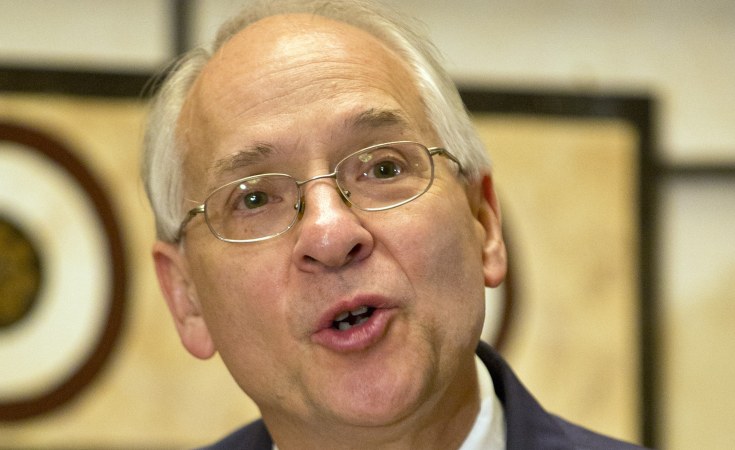 Khartoum — The acting Undersecretary of the Ministry of Foreign Affairs, Ambassador Ilham Ibrahim Mohamed Ahmed, Wednesday received in her office Tibor Nagy, the US assistant secretary for Africa, in the outset of his meetings with senior Sudanese officials during his visit which started today (Wednesday) and lasts until Thursday.

Ambassador Ilham has welcomed the US official's visit and briefed him on the political developments in Sudan since victory of the people's revolution and the bias of the Armed Forces and other regular forces to it on April 11.

She highlighted on the ongoing efforts to achieve agreement on the arrangements for the transitional period and formation of a civilian-led government that lays down the basis for an inclusive democratic transition.

She pointed to the positive developments in the past two days at the level of resumption of the negotiations between the Transitional Military Council and the Forces of Freedom and Change, the progress being achieved by the Ethiopian mediation as well as the endeavors of the special envoy of the Chairperson of the African Union Commission.

She stated that Sudan looks forward for support of the United States and the entire international community to the positive progress and to encourage the concerned parties to reach political accord as soon as possible.

Ambassador Ilham has called on the international community to send positive messages to the parties for achieving agreement, stressing that stability in Sudan is essential for the stability in the region and will lead to success of the international efforts for combating terrorism, human trafficking, illegal immigration and realizing peace in the neighboring states.

Meanwhile, the US official has expressed his great admiration of the Sudanese revolution, pointing out that the whole international community wants success for the endeavors aimed for reaching agreement on the arrangements for the transitional period and democratic transformation in Sudan.

He affirmed that the United States supports the efforts of the African Union and the Ethiopian mediation.

Tibor Nagy stated that his country looks forward for promotion of the diplomatic representation between the two countries to the level of ambassadors and the lifting of Sudan from countries supporting terrorism.

The Way Forward in Sudan