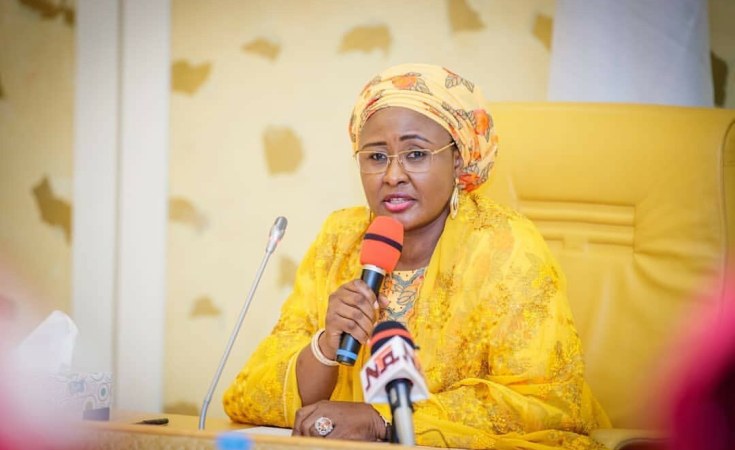 Aisha Buhari has dumped the title, "Wife of the President," by which she has been addressed since President Muhammadu Buhari assumed office in 2015.

She said she should be addressed as the First Lady of the Federal Republic of Nigeria.

Mrs Buhari said the "Wife of the President" title caused "confusion from the state as to whether the wives of state governors are to be addressed as the first ladies or wives of the governors."

"So, forgive me for confusing you from the beginning, but now I chose to be called the first lady," She said at the presentation of awards to the former and current wives of governors of the 36 states in Abuja.

Buhari in December 2014, said he would not have an office of the first lady should he emerge as president. He said such office is not provided for in the constitution, and suggested that the Ministry for Women Affairs should be allowed to play its role unhindered.

Aisha Buhari, following this statement, also gave her word that she would abide by whatever the constitution stipulates, and said she would perform her traditional duties only as the wife of the president.

"When my husband is elected as the president of this country, he will rule the country within the rule of law based on the constitution of the country," Aisha said on January 24, 2015.

"If the office of the first lady is constitutionally recognised, he will not tamper with it, but if it is not that's okay," she added.

An ICIR report in 2017 said the federal government has spent taxpayers' money to sustain, as called, offices of the wives of the president and vice president.

Out of these 118 advisers and assistants, ten have been in the exclusive service of the wives of the president and the vice president.

Out of all ten political appointees, one, Susan Chagwa, was stated by the OSGF to have resigned from office. The date of resignation was not recorded, and it is not stated whether or not she has been replaced.

Address Me As First Lady, No Longer President's Wife - Aisha 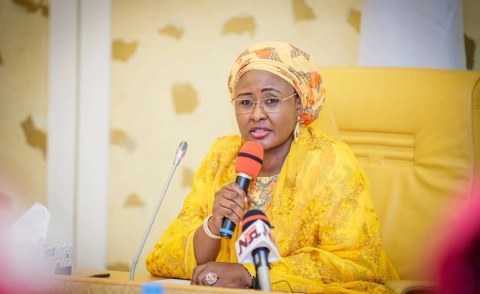 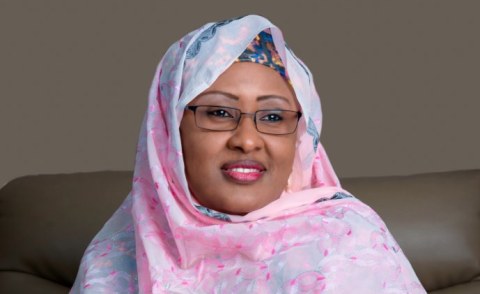 No Place Like Home - Aisha Buhari Back After 2-Month Break
Tagged:
Copyright © 2019 The Guardian. All rights reserved. Distributed by AllAfrica Global Media (allAfrica.com). To contact the copyright holder directly for corrections — or for permission to republish or make other authorized use of this material, click here.