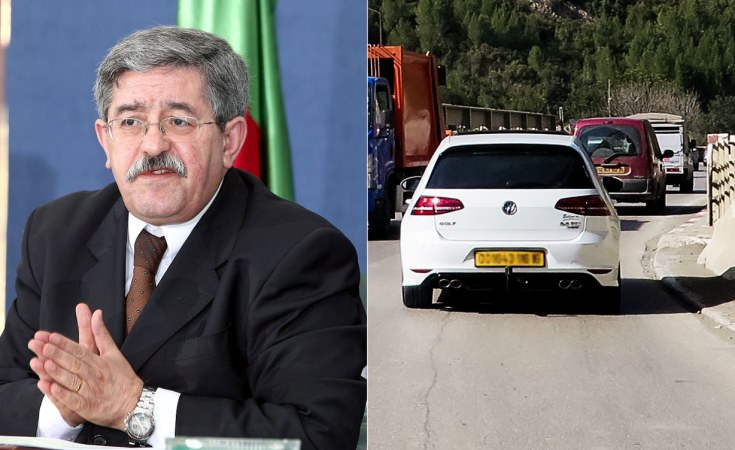 Algiers — The investigating judge at the Supreme Court ordered Thursday the detention of former Prime minister Abdelmalek Sellal on remand at the prison of El Harrach in Algiers, a source from the Supreme Court said.

Abdelmalek Sellal was heard by the investigating judge at the Supreme Court in cases related to embezzlement of public funds, abuse of office and the granting of undue privileges.

On Wednesday, former Prime minister Ahmed Ouyahia was remanded in custody at the prison of El Harrach, while former minister of Public Works Abdelghani Zaalane was placed under court supervision after being heard in cases related to corruption.

"Due to their posts at the time when the facts happened, the above-mentioned benefit from the jurisdictional privilege according to this law," said the general prosecution at the Court of Algiers. 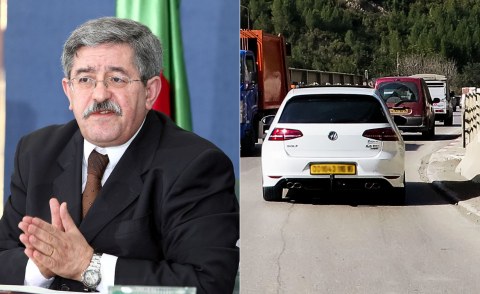 Former Algerian PM Questioned Over Corruption Scandal
Tagged:
Copyright © 2019 Algerie Presse Service. All rights reserved. Distributed by AllAfrica Global Media (allAfrica.com). To contact the copyright holder directly for corrections — or for permission to republish or make other authorized use of this material, click here.