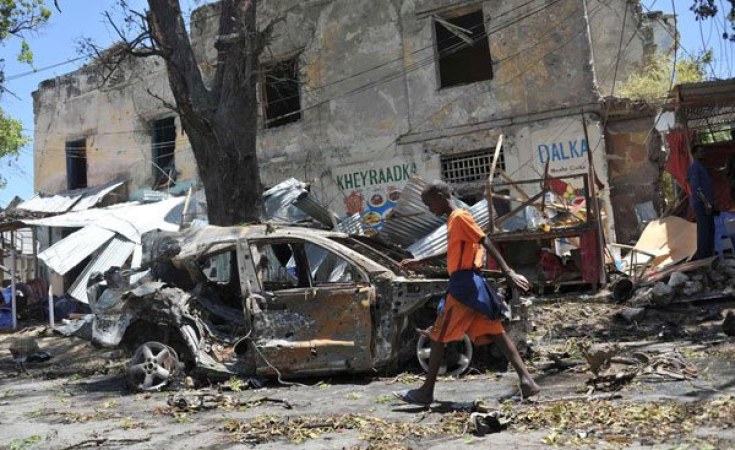 A car bomb went off Saturday at a checkpoint near the Somali parliament, killing eight people and injuring 16, medical and police sources said.

"We have confirmed eight people killed and 16 others wounded in the blast," the private Aamin Ambulance service said. A second blast on a key road leading to the airport of the Somali capital Mogadishu did not cause any casualties.

Controversial Kenyan Blogger Alai Faces Terrorism Charges
Tagged:
Copyright © 2019 Dalsan Radio. All rights reserved. Distributed by AllAfrica Global Media (allAfrica.com). To contact the copyright holder directly for corrections — or for permission to republish or make other authorized use of this material, click here.