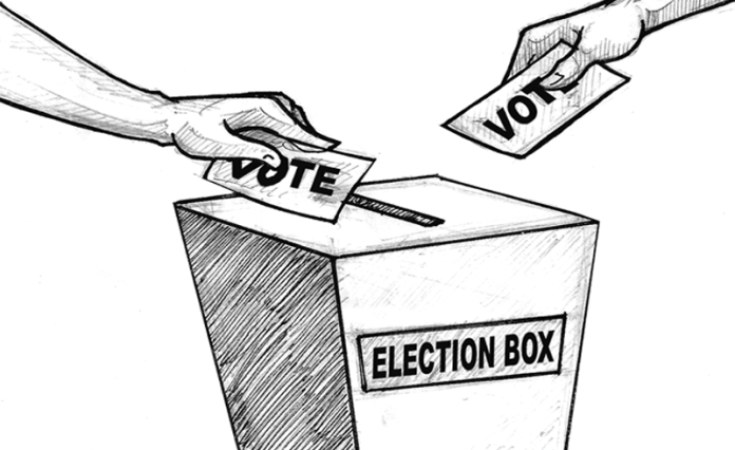 According to the report released on Saturday, the Independent National Electoral Commission (INEC) worked in porous security and politically-charged environment, making the electoral officials exposed to physical attacks and intimidation.

"The elections became increasingly marred by violence and intimidation. This harmed the integrity of the electoral process and may deter future participation.

"Around 150 people died in election-related violence during the campaign period and over the election days. INEC reported attacks on its offices, and also fatalities, abductions and sexual assault against its officials.

"There were insufficient accompanying transparency measures. Other procedural weaknesses continued, including in regards to checks and transparency in the results process."

The mission also identified the suspension of the former Chief Justice Nigeria, Walter Onnoghen, by President Muhammadu Buhari days to the election "as seen to lack due process and reportedly undermined judicial independence."

It also spoke on the impact of the initial postponement of the elections.

"Severe operational shortcomings resulted in the elections being postponed by a week just five hours before polling was due to start on 16 February.

"INEC then gave regular updates on election preparations, but before this, and after polling began, there was a serious lack of public communication with insufficient information made available."

The EU said both the ruling All Progressives Congress (APC) and the main opposition Peoples Democratic Party (PDP) failed to curb electoral violence in the country.

The report stated that government-owned media outfits favoured the interests of the ruling government at federal and state levels.

It added that journalists posted on duty to cover the elections were subjected to violence and harassment.

Many journalists across Nigeria were harassed by thugs and security officials during the elections.

Two PREMIUM TIMES journalists were harassed at the governorship and supplementary elections in Plateau and Sokoto states.

Kunle Sanni, a PREMIUM TIMES journalist, was abducted by political thugs for taking pictures during the governorship election in Plateau State.

He was later released after he was forced to delete the pictures.

Hassan Adebayo, during the governorship supplementary election, was harassed by police officers in Magajin Garri Ward, Sokoto North Local Government Area when he was trying to access one of the polling units.

"The leading parties were at fault in not reining in acts of violence and intimidation by supporters, and in abusing incumbency at federal and state levels. Except for federal radio, state media primarily served the interests of the president or the governor at the state level.

"Journalists were subject to harassment, and scrutiny of the electoral process was at times compromised with some independent observers obstructed in their work, including by security agencies," the report stated.

Supplementary elections in five states were also held in March.

The EU Mission, however, acknowledged some general improvements by INEC in strengthening the electoral regulations and making smart card readers mandatory to accredit voters. These were, however, overshadowed by apparent disregard for ballot secrecy, it said.