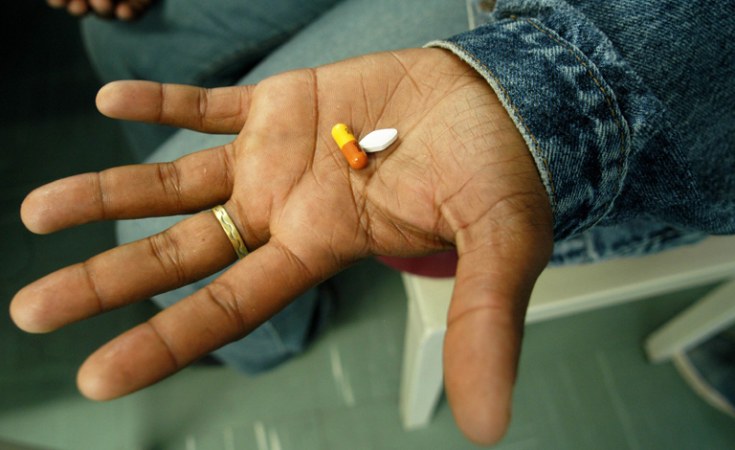 Gaborone — Non-Communicable Diseases (NCDs) are a major health threat to the nation, hence they have been prioritised in the national development agenda.

Speaking at the dual launch of the Botswana Multi-Sectoral Strategy for the Prevention of NCDs and the National Strategic Framework for HIV and AIDS on June 14, President Dr Mokgweetsi Masisi said government was being proactive in the efforts to address issues of lifestyle diseases, saying the efforts to fight NCDs had since been scaled upwards.

He said government was employing several strategies in efforts to prevent and control NCDs, among them being the decision to move the health promotion and disease prevention aspect of NCDs to the National AIDS Council; a move which he indicated, sought to elevate the importance of the fight against NCDs.

However, he pointed out that despite the ongoing efforts, more still needed to be done, particularly in the area of streamlining funding for NCDs.

Further, he said Botswana as a member of the United Nations (UN) was heeding the call for nations to establish and strengthen multi-sectoral national policies and plans for the prevention and control of NCDs.

"We have also committed ourselves to ensuring better health and wellbeing of our people.

Furthermore, the 2018 UN Political Declaration on NCDs called for members states to up their game in response to the burden of NCDs," he said.

In addition, President Masisi said lessons learnt during the HIV/AIDS epidemic response such as governance issues, financing, human resource, community engagement and the building of partnerships, would be translated towards the fight against NCDs for the health and wellbeing of present and future generations.

He pointed out that in line with the 2013 Agenda on Sustainable Development Goals, NCDs strategies should adopt a multi-sectoral approach, hence different sectors needed to play a role in the fight against NCDs.

Performing the launch of the two strategies, Acting UNAIDS executive director Ms Gunilla Carlsson commended Botswana for having made a significant progress in its HIV/AIDS response.

However, she said it was important that efforts to address issues such as those of new HIV infections and high prevalence rates among key populations be revitalised.

Despite the progress that had so far been made, Ms Carlsson said it was necessary for the nation to understand that the fight against HIV/AIDS had not yet been won.

She observed, in addition, that stigma and discrimination continued to be impediments to efforts to end HIV/AIDS.

Nearly 40 years into the epidemic, she said stigma remained a silent barrier for many to access HIV/AIDS response programmes.

On NCDs, Ms Carlsson indicated that with the diseases accounting for nearly 40 per cent of all deaths, countries were compelled to focus on their prevention and control.

The joint launch of the strategies, she said, was in realisation of the fact that being HIV positive also increased the risk of developing NCDs.

For his part, health and wellness minister, Dr Alfred Madigele said the strategy on NCDs would guide efforts to, among others, identify national priorities for addressing NCDs with emphasis on prevention, primary care, holistic approaches and multi-sectoral participation.

In addition, he said the strategy would focus on combating four major NCDs, which accounted for the bulk of NCD-related deaths.

Those, he said, were cardiovascular diseases, cancers, chronic respiratory diseases as well as diabetes.

As for the strategy on HIV/AIDS, Dr Madigele said the document would, for the next five years, be a guiding tool of efforts to reduce HIV and AIDS burden on the nation.