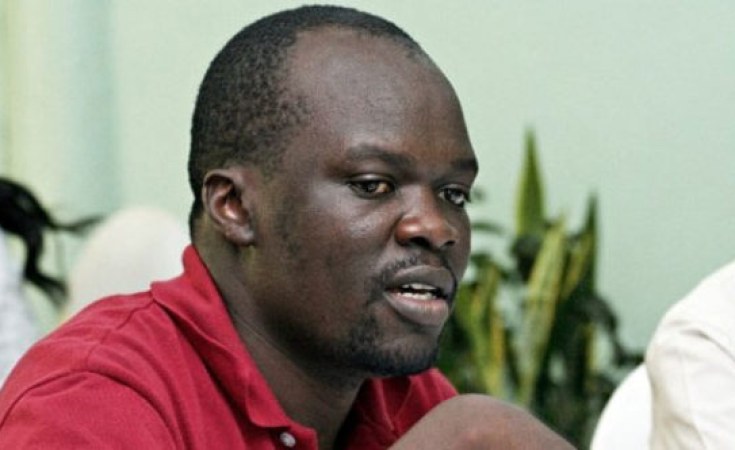 Nairobi — Controversial blogger Robert Alai has been arrested for posting gory photographs of police officers killed in the latest attack in Wajir.

Alai was arrested on Tuesday morning by officers from the Directorate of Criminal Investigations (DCI), a day after Police Spokesman Charles Owino told journalists that action will be taken about him.

"As we mourn our fallen heroes, posting of their pictures online by one blogger is very unfortunate, inhuman, glorifies terror and is tantamount to supporting terrorism," Owino said.

The attack occurred on Saturday morning, when officers were ambushed while pursuing attackers who raided a village in Konton area, and took away three Police Reservists.

On Monday, the National Cohesion and Integration Commission (NCIC) issued a statement condemning Alai's actions, and accused him of glorifying terrorism, a crime it said it is punishable by law. 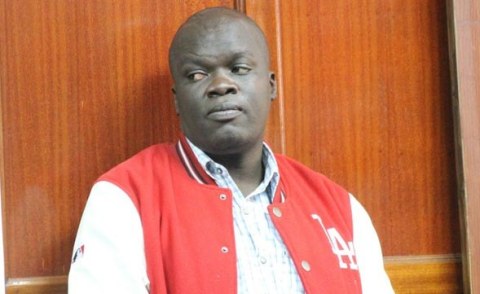 Kenyan Blogger Faces Life Sentence For Publishing Attack Photos
Tagged:
Copyright © 2019 Capital FM. All rights reserved. Distributed by AllAfrica Global Media (allAfrica.com). To contact the copyright holder directly for corrections — or for permission to republish or make other authorized use of this material, click here.