Southern Africa: SANDF to Send a High-Level Team to Mozambique After Shooting Incident 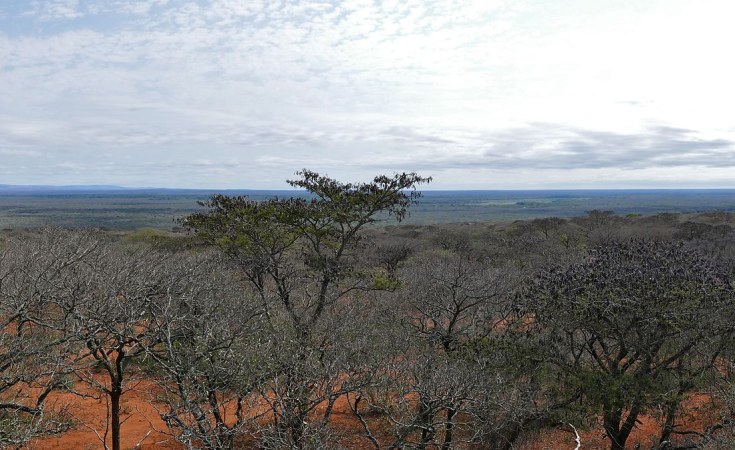 The SANDF will be sending a high-level team to Mozambique to investigate a shooting incident in which two Mozambican border police officers died.

It confirmed on Monday that a shootout had taken place between soldiers and Mozambican border police officers on the border near Ndumo, KwaZulu-Natal, on Sunday at around 16:00.

"Our soldiers were conducting a routine patrol as part of borderline protection when the incident occurred," said SANDF spokesperson Brigadier-General Mafi Mgobozi in a statement.

Mgobozi told News24 that a team was sent to KZN and had since returned to report back to the chief of the SANDF, General Solly Shoke, on Tuesday.

"We sent a team, the team came back and reported. They confirmed that there was an incident that happened."

Mgobozi said following feedback from the team on the ground, a decision was made to send a high-level team so that the matter could be discussed further with their counterparts.

While there are scant details of the incident, Mozambican media reported that two local border police officers were killed.

Mgobozi reported that no SANDF soldiers were injured or killed.

The SANDF could also not immediately clarify whether the shooting took place on South African or Mozambican soil.

Mgobozi, however, confirmed that the area where the shooting occurred was in "no-man's land", between the border fences of both countries, adding that only South Africa had a border fence where the incident had occurred. 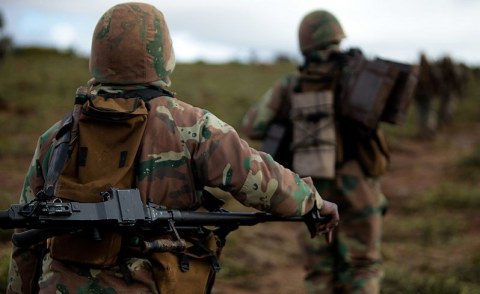 Probe Launched After South Africa, Mozambique Border Shootout
Tagged:
Copyright © 2019 News24Wire. All rights reserved. Distributed by AllAfrica Global Media (allAfrica.com). To contact the copyright holder directly for corrections — or for permission to republish or make other authorized use of this material, click here.