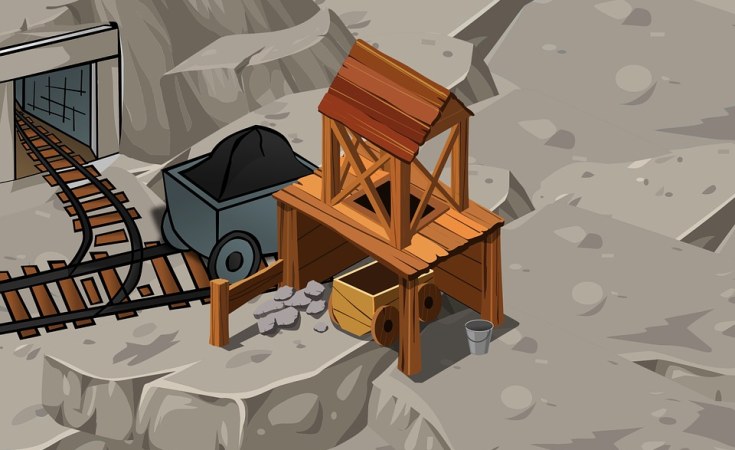 TANZANIA set to become the first producer of graphite in East African region thanks to an investment of 27 million US dollar by an Australian firm, Walkabout Resources.

Through its flagship project, Lindi Jumbo Graphite project, the mining firm is in final stages to begin commercial mining of the resources after securing a licence from the Mining Commission.

Over 27 million US dollars will be invested in the extraction work scheduled to last for nearly three decades at the mining site in Matambarale Village in Ruangwa District in Lindi Region where preliminary earth works are ongoing in line with compensation to current land owners.

The company's Senior Geologist Rikard Taljaard told the Business Standard that the Lindi Jumbo project which is expected to have a life span of 24 years is in its final stages undergoing site clearance before construction started and there is an expansion possibility depending on availability of the resource.

"Currently, we are finalizing compensation, where a total of 271 farms will be compensated at 2 million US dollars, after which, construction will take off at least by this coming August which will be followed by starting mining activities within next nine months," Rikard said .

He said that the secured mining area is endowed with high-quality graphite which is of high demand in the global market due to its industrial potentiality, therefore attracting the investor's attention.

Rikard praised the country's mining laws to be favoring his company where he said that his company is embracing local content in its works from banking, insurance, ICT, catering, logistics as well as transportation and other subcontractors to do the work.

He said they have good relations with Mtambarale villagers and its leaders.

"Our investment is therefore set to increase jobs for local population which are doing a very good job for the ones we have already interacted with"The graphite to be mined in Lindi, Rikard said that it is of use in producing bendable mobile phones screens, high heat restoration and if the coated it with painting, it protects buildings and machine parts from catching fire, therefore it is of highest market values.

He said he was optimistic that in the future, the mining period may be extended depending on of availability of natural resource.

The Chairman of the Mining Commission Prof. Idiris Kikula told the Business Standard that inspection made proved that Lindi Jumbo had good plans of running environmental friendly mining with and has good plans of using friendly technology.

He said that other areas with possible graphite deposites are in Mahenge in Morogoro Region and Mirerani in Manyara Region.

"The high grade graphite deposits available in Tanzania are as well used to produce car batteries which raises demand when the world is turning to electric cars" Tanzania's largest graphite deposits are located in the central and east southern regions of the country.

At the end of 2015, the Ministry of Energy and Minerals (MEM) announced that Tanzania would become one of the largest producers of graphite in the world, due to recent and abundant discoveries of graphite fields across the country.