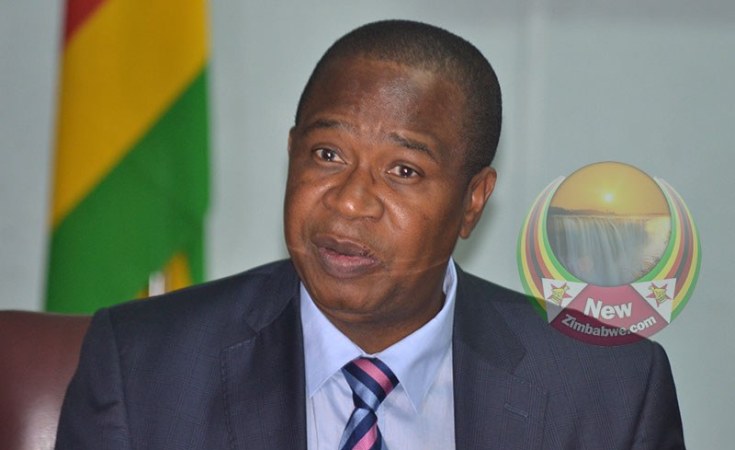 Zimbabwe needs to adopt adopt cyber currency to solve its monetary problems which have seen prices souring beyond reach of many, a Zambian tax expert has said.

The country continues to be haunted by foreign currency shortages, exacerbated by stunted industrial production and a failure to sustain its own currency value.

Tether (USDT) is a crypto currency with a value meant to mirror the value of the US dollar at a 1:1 rate.

"Zimbabwe should just look for an underlying asset to base the crypto currency. The country can create a cyber currency using stable coins for bigger companies to make international payments and can peg this on gold or diamond which have stable value," advised Mungule.

Mungule said government should get involved in crypto currency and encourage innovation and support the market in terms of providing regulatory environment out of which it can be able to intercept and get tax.

This he argued will dispel fears about tax evasion, currently believed to be the case around crypto currency.

Zimbabwe is one of the countries that have maintained that crypto currencies are illegal as they fuel bank tax evasion and cannot be monitored.

Experts believe crypto currency is a medium of exchange for the future and in South Africa the adoption of Bitcoin is considered to be a logical step in the evolution of currencies as it fulfills the key features of money namely divisibility, scarcity, durability, transferability and fungibility.

South Africa and Nigeria are the only countries said to have legalised Bitcoins whose value has a positive effect on the countries' economies.

In Zimbabwe the government is not clear whether to adopt the cyber currency or keep it an illegal tender.

President Emmerson Mnangagwa a few days ago announced that Zimbabwe was working on a six step process towards establishing its own currency for the first time since the implosion of the local dollar in 2008. In February this year government designated the RTGS and bond note as legal tender but its value has been on a downward spiral against the US dollar due to lack of confidence by the market.

A crypto-currency is a digital currency whereby encryption techniques are used to regulate the generation of units of currency and verify the transfer of funds independently from a central bank.

It has capacity to multiply through a process called mining.

Governments can get money out of crypto markets through tax and what's needed is to improve on transparency and perception of political leaders, Mungule added.

He said a cyber currency can quicken transactions and sort out storage of value issues in a country grappling with currency issues.

Online transactions in the country have left many citizens unhappy because of exorbitant deductions made by banks and mobile money operators. A bank transfer of about RTGS$30 attracts about RTGS$15 in bank charges while mobile transactions charges have also been increased with RTGS$100 attracting close to RTGS$10in costs.

Ignore Chamisa At Your Own Peril, Mliswa Tells Mnangagwa

It's Illegal to use the U.S. Dollar, Says Zimbabwe Govt
Tagged:
Copyright © 2019 New Zimbabwe. All rights reserved. Distributed by AllAfrica Global Media (allAfrica.com). To contact the copyright holder directly for corrections — or for permission to republish or make other authorized use of this material, click here.