Zimbabwe: Ignore Chamisa At Your Own Peril - Mliswa Tells Mnangagwa 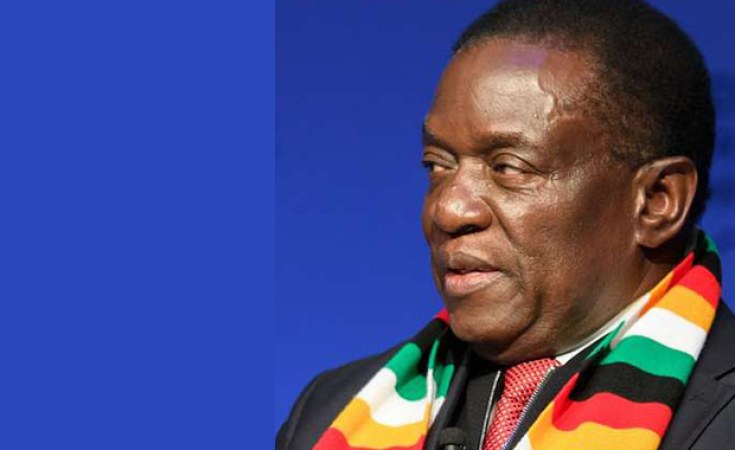 In the aftermath of last year's election won by Mnangagwa albeit with a slim margin, Zimbabwe's decades old political problems have refused to go away, with Chamisa the MDC leader refusing to recognise his adversary as legitimate President. Mliswa has weighed in to calls for Mnangagwa to find time for Chamisa.

"You cannot ignore Chamisa as well being the leader of the biggest opposition in the country. Yes, the political actors dialogue is there but how influential are they as political actors?

"I have always said some of them don't have even the votes that I got in my constituency, yet they are leaders of parties. So to be fair he (Mnangagwa) could be meeting with people of no influence at the same time leaving out those with influence," said Mliswa.

He was speaking on New Zimbabwe.com's current affairs programme, The Agenda, on Monday. Mnangagwa has convened the Political Actors Dialogue platform that includes all losing candidates to last year's presidential poll but Chamisa has rebuffed the invite.

Instead the MDC leader has demanded a face to face meeting with Mnangagwa which the Zanu PF leader seems unwilling to grant.

Mliswa said Chamisa was within his rights to demand the meeting.

"I think it is important that we urge them (Mnangagwa and Chamisa) to meet. Chamisa has the right to say I need to meet with you President, on one to one before I meet with others.

"That's his right from the constitutional point of view and the interface with the President, to say there are issues that I want to talk to you about on one to one basis before we meet anyone. That is what he is asking for. I see no reason why that can't happen," the former Zanu PF provincial chairperson said.

Former South African President Thabo Mbeki last week told the SABC that while Mnangagwa's move to initiate dialogue was noble the Zimbabwean President needed to go on better and find a way of including Chamisa.

Mbeki also urged the MDC leader to act responsibly for the good of the country.

Chamisa has indicated he is ready to meet Mnangagwa while the Zanu PF leader last week told State radio he will not treat Chamisa like "the special one."

It's Illegal to use the U.S. Dollar, Says Zimbabwe Govt
Tagged:
Copyright © 2019 New Zimbabwe. All rights reserved. Distributed by AllAfrica Global Media (allAfrica.com). To contact the copyright holder directly for corrections — or for permission to republish or make other authorized use of this material, click here.