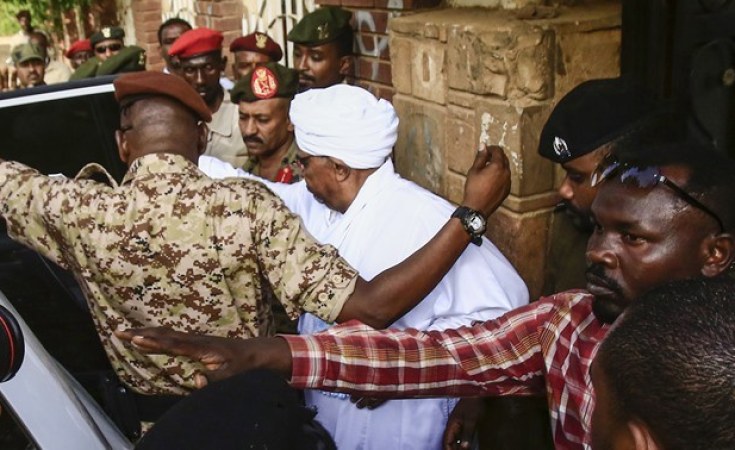 Sudan News Agency
Ousted Sudanese president Omar Al Bashir is transferred from Kober prison to the office of the Public Prosecutor to hear the charges against him (Photo: SUNA)
Radio Dabanga (Amsterdam)

South Kordofan — The head of the Sudan People's Liberation Movement-North faction in South Kordofan (SPLM-N El Hilu), Abdelaziz El Hilu, demanded an immediate investigation, under regional and international supervision, into the dismantling of the sit-in in front of the General Command. The perpetrators must be held accountable and punished, he said.

El Hilu condemned in the strongest terms "the horrific massacre that shocked the whole world", reiterating the position of the SPLM-N El Hilu in support of the popular uprising and the legitimate right of the people of Sudan to change.

Previous Story
As Sudan Struggles, AU Should Press for Justice and Accountability
Next Story
Sudan At a Crossroads - the Leadership of the African Union Needs to Be Stepped Up

As Sudan Struggles, AU Should Press for Justice and Accountability