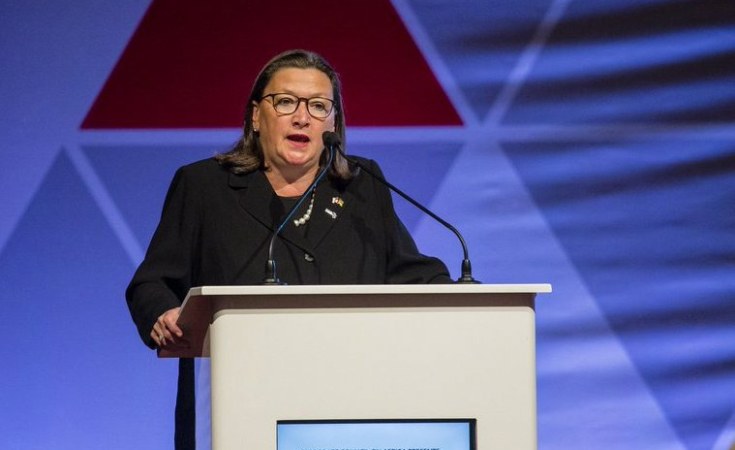 Washington, DC — Today, U.S. Secretary of Commerce Wilbur Ross announced that the Department of Commerce, on behalf of President Donald J. Trump, has appointed 26 members to the President's Advisory Council on Doing Business in Africa (PAC-DBIA).

"The United States is making real progress in Africa, and we remain a strong, long-term, and stable partner in the continent's economic development especially through the Prosper Africa initiative," said Secretary of Commerce Wilbur Ross. "We are working to find solutions to transition aid-based economies to trade-based economies and to creating new pathways for mutually beneficial partnerships."

The PAC-DBIA was established in 2014 to provide analysis and recommendations to the President, through the Secretary of Commerce, on strengthening commercial engagement between the United States and Africa. In its third term, 2019-2021, the PAC-DBIA will continue to play a critical role informing U.S. government policies and activities across the continent, particularly in advancing the economic pillar of the Trump Administration's Africa Strategy through Prosper Africa, which is a whole-of-government, economic initiative to substantially increase two-way trade and investment as well as support increased jobs in the United States and Africa. Prosper Africa demonstrates this Administration's commitment to the growth of African countries and modernizes the way the government supports private sector opportunities.

U.S. Deputy Secretary of Commerce Karen Dunn Kelley publicly announced the new PAC-DBIA appointments in a keynote address at the Corporate Council on Africa's U.S.-Africa Business Summit in Maputo, Mozambique, where business and government leaders from the United States and Africa are exploring business opportunities as well as discussing trade and investment policies.

"We are excited to work with the Council on developing private sector recommendations that help guide the expansion of U.S. companies, allowing countless African communities to flourish," said Deputy Secretary Kelley. "Over the next two years, the PAC-DBIA will continue to serve as an important forum for dialogue between the United States and Africa, with a special focus on advancing the goals of the Prosper Africa initiative" 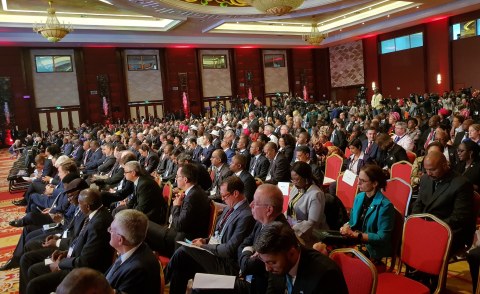 A New Cold War in Africa?
Tagged:
Copyright © 2019 United States Department of Commerce. All rights reserved. Distributed by AllAfrica Global Media (allAfrica.com). To contact the copyright holder directly for corrections — or for permission to republish or make other authorized use of this material, click here.