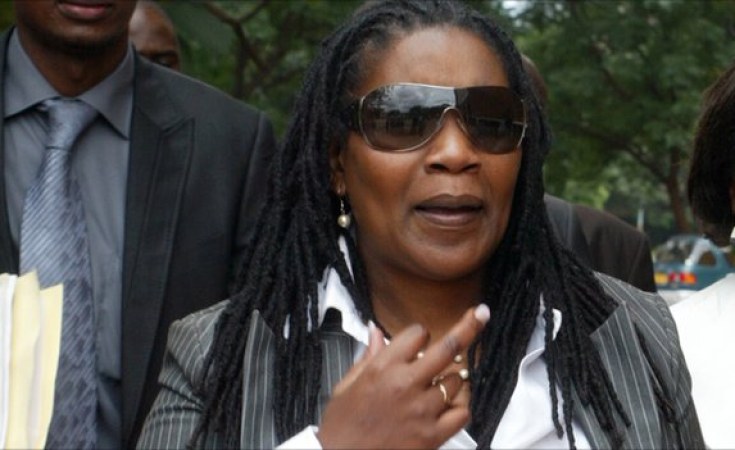 The Zimbabwe Miners Federation (ZMF) says the indigenous miners are leasing the controlling stake of their mines to foreigners because they do not have adequate resources to keep in business while some are selling the mineral to illegal buyers who offer hard currency, among other challenges confronting the sector.

"Indigenous miners are surrendering controlling stakes of their mines in order to stay in business and the disadvantages of this is that revenue generated from production is shifted to the majority stakeholders and buyers which is then repatriated out of Zimbabwe," she said.

"At least US$30 to US$70 per tonne in foreign currency revenue is lost to buying cartels and this adversely chokes plans to invest in value addition. Crippling foreign currency retention rates which currently stand at 50% also worsens the situation as miners will not be able to acquire highly mechanised equipment," she said.

Rushwaya also bemoaned the poor state of the country's roads which she said is reducing the amount of chrome which can be safely transported resulting in higher cost per tonne logistics cost.

"Higher logistics costs are considered by the buyer and impact the amount purchased as well as profitability. Apart from this, the Vehicle Inspection Depot weighbridge's exorbitant charges which can equate to US$7, 27 per tonne deters buyers from making purchases in areas which are not serviced by independent weighbridge operators.

"Moreso, high costs of running generators in areas which do not have access to electricity experience higher production costs which reduces capital investments, she added.