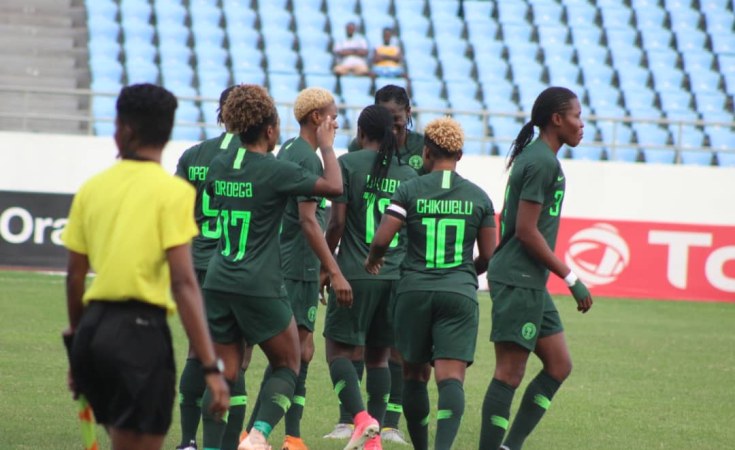 Mansur Abdullahi, the Falconets' assistant coach, on Saturday in Abuja said the Nigeria Football Federation (NFF) needs to groom the Super Falcons well ahead of the next FIFA Women's World Cup.

Recall Germany beat the Super Falcons 3-0 in a Round of 16 match at the Stade des Alpes in Grenoble in France on Saturday.

The loss meant the Nigerian senior women football team crashed out of the ongoing 2019 FIFA Women's World Cup in France.

Germany have thus qualified for their eighth consecutive quarter-final appearance at the FIFA Women's World Cup.

Abdullahi, while reacting to the Falcons' loss, said the Nigerian team had needed a miracle to defeat Germany in the match.

"You cannot compare Nigeria with Germany because Germany is a strong team. So, I did not believe or hope that Nigeria will defeat Germany.

"Our girls did not play as a team but they played an individual game. They played according to their level.

"They had struggled to win the African Women Cup of Nations (AWCON) and West African Football Union (WAFU) Cup. That was their level. Germany are on another level," he said.

The coach advised that the NFF needs to prepare some Falconets players to strengthen the Falcons ahead of the next World Cup finals.

"Young players like Rasheedat Ajibade, Chidinma Okeke and some others need to be focused upon to strengthen the next Falcons team at the next World Cup," he said. 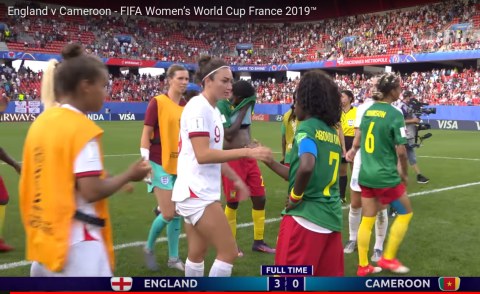 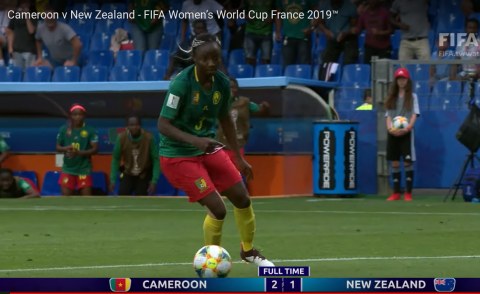 Cameroon, Nigeria Through to Women's World Cup Last 16
Tagged:
Copyright © 2019 Vanguard. All rights reserved. Distributed by AllAfrica Global Media (allAfrica.com). To contact the copyright holder directly for corrections — or for permission to republish or make other authorized use of this material, click here.