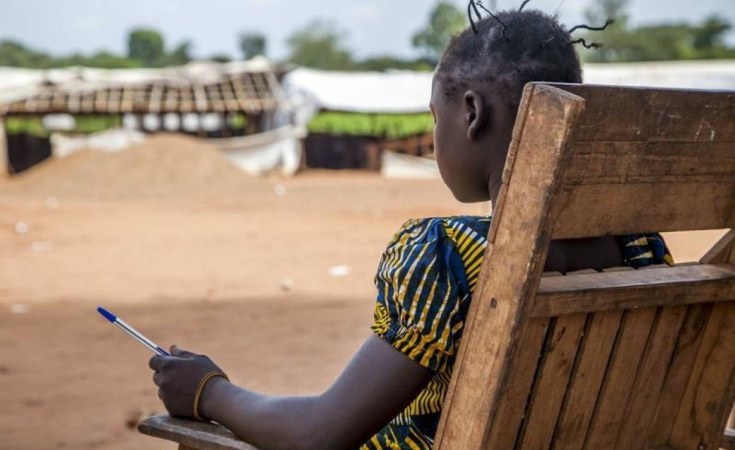 Central African Republic's Special Criminal Court is deciding which cases it will begin hearing, eight months after its inauguration in Bangui. The cases include human rights abuses and violations of international humanitarian law - including war crimes and genocide - committed since 2003.

"By the end of next year, the examination of the first cases could end and result in trials," court president Michel Louanga said during a news conference.

The UN and European Union-backed court was inaugurated eight months ago to look into abuses in the Central African Republic, considered one of the most unstable countries in the world.

Prosecutor Toussaint Muntazini said the court has instituted three cases, while four other cases are in their beginning stages. No specifics on what cases are being examined have been revealed, however.

"Given the sensitive nature of the investigations as well as the unstable nature of security throughout the national territory, the highest level of confidentiality is needed," said the court.

"Those who have committed bloody crimes must appear before national and international justice," said Justice Minister Flavien Mbata.

Twenty-five judges will preside over the court, including 13 Central Africans and 12 foreigners. The UN and EU created the 61 million euros budget for the court.

Although the former French colony had already been unstable since longtime president Francois Bozize came to power through a 2003 coup d'etat, after he was deposed in 2013 by Seleka rebels, reports of human rights abuses grew.

The UN published a report in 2017 that characterised some of "the most abominable kind" of crimes, carried out between 2003 and 2015 by various rebel groups throughout the country.

A breakthrough earlier this year was the eighth peace deal since 2013, signed by 14 armed groups in Khartoum, Sudan.

UN Eases Arms Embargo on Central African Republic
Tagged:
Copyright © 2019 Radio France Internationale. All rights reserved. Distributed by AllAfrica Global Media (allAfrica.com). To contact the copyright holder directly for corrections — or for permission to republish or make other authorized use of this material, click here.