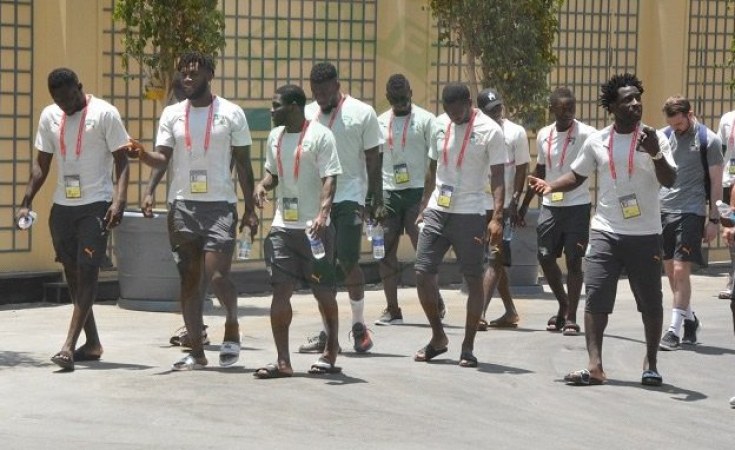 On the other hand, South Africa aims to repeat their lone achievement when they were crowned champions at home in their first ever appearance. Bafana Bafana missed the last edition in 2017.

South Africa coach Stuart Baxter relies on a squad composed mainly of local players with some foreign based ones like Sparta Rotterdam striker Lars Wildewilk.

We have assembled a good team for the tournament. Matches will say whether we could achieve our ambitions or not. We need to have a positive start. The first game is always important especially in a tough group like this one. We had some injury concerns but our medical staff did their homework. This generation migh lack the needed experience but they believe in themselves and have the needed passion and motivation to achieve some good results.

I feel proud to don the Elephants shirt and play for my country. We feel no pressure and dream to make our people happy. We are glad to be here and work together to bring the sweet memories of 2015 back when we were champions. This will need too much effforts.

There are no small or big teams in football. Usually some surprises occur and this AFCON won’t be an exception. We feel no worries of the group’s teams. If we could do what’s needed from us we will appear in a better shape than previous editions. The atmosphere is positive and our players want to make their country proud.

There are many good players in our team and they have a great potential. We hope they can help us to achieve positive results. We will face tough opponents in the group and we need to focus on the duties our coach give us, either in attacking or defending situations.

66th-Minute Goal Gives Bafana 3 Crucial Points
Tagged:
Copyright © 2019 Confederation of African Football. All rights reserved. Distributed by AllAfrica Global Media (allAfrica.com). To contact the copyright holder directly for corrections — or for permission to republish or make other authorized use of this material, click here.