South Africa: Money Laundering Is a Serious Crime, but It Does Not Fall Within the Ambit of the Public Protector 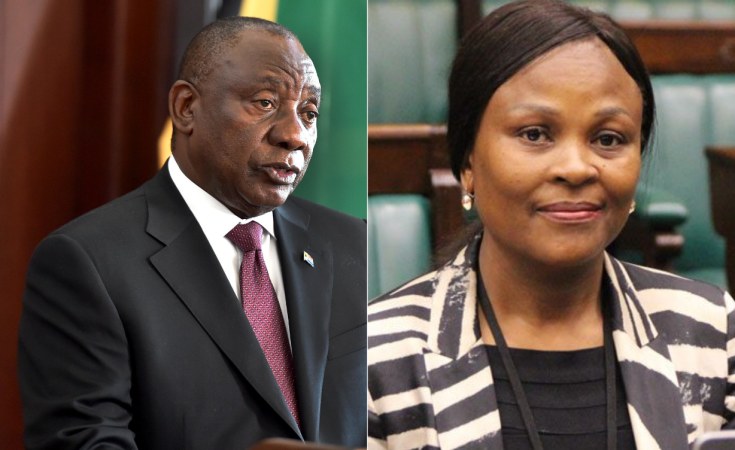 Public Protector Busisiwe Mkhwebane has confirmed she is investigating allegations of money laundering in relation to a donation made by Bosasa to Cyril Ramaphosa's campaign for the ANC presidency. Money laundering is an extremely serious matter, and anyone convicted of it faces a fine of up to R100m or up to 30 years in jail. It is therefore important that such claims be investigated properly. However, the Public Protector is not the person to do so, as she doesn't have the legal authority to investigate money laundering exclusively involving two private entities.

If you deposit the money (or have it deposited) directly into your bank account, even the toothless Hawks might notice and begin to investigate. To avoid the danger of detection, you might try to launder the money by cycling it through various bank accounts, "family trusts", or business entities, transferring it from one to the other until the money has been "cleansed".

Public Protector - We Have Not Extended Scope of Ramaphosa Probe

SONA Debate - South African President Grilled in Parliament
Tagged:
Copyright © 2019 Daily Maverick. All rights reserved. Distributed by AllAfrica Global Media (allAfrica.com). To contact the copyright holder directly for corrections — or for permission to republish or make other authorized use of this material, click here.