South Africa: Zuma Will Appear Before Zondo Commission, but Still No Clarity On Whether He Will Testify - Report 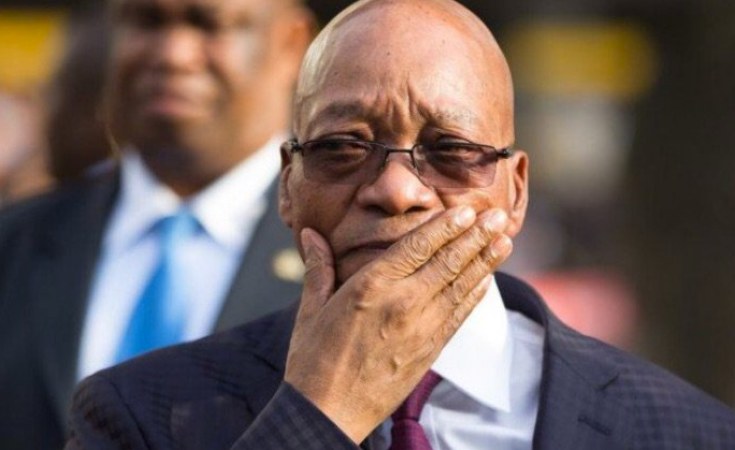 Former president Jacob Zuma is reportedly expected to appear before the state capture commission of inquiry next month, but it is unclear whether he will testify or cross-examine any witnesses who implicated him in state capture.

The newspaper reported that, according to Mantsha, the former president will appear between July 15 and 19.

Earlier this month, the commission sent Zuma's legal team a follow-up letter imploring them to indicate whether he would agree to appear before the inquiry in July. The letter was written by the commission's acting secretary, Peter Pedlar.

Last Thursday, the commission said Zuma could not receive the questions he would be asked, News24 reported.

The commission said it was "enough that he has been told that he will be afforded an opportunity to state his side of the story in response to what certain identified witnesses have said in their statements or affidavits or evidence about him or against him".

Zuma, who signed the inquiry into law when he was state president, has questioned the commission's involvement in a wider political agenda against him, saying it was singling him out "publicly and in an unprecedented way".

News24 earlier reported that it was increasingly likely that the commission will have to resort to employing its wide ranging powers to compel Zuma to provide an affidavit, or appear before the commission as requested.

The commission asked Zuma - on at least three occasions since April last year - to provide a written undertaking that he will appear before it between July 15 and 19. It also requested that he provide an affidavit by June 12.

The commission heard that Zuma allowed the Gupta brothers to influence the appointment of ministers, giving them access to the coffers of state-owned enterprises.

But Zuma repeatedly said there was no evidence against him.

The Nation Is Hungry for State Capture Arrests

Jacob Zuma a Deciding Factor in South African Corruption Probe?
Tagged:
Copyright © 2019 News24Wire. All rights reserved. Distributed by AllAfrica Global Media (allAfrica.com). To contact the copyright holder directly for corrections — or for permission to republish or make other authorized use of this material, click here.