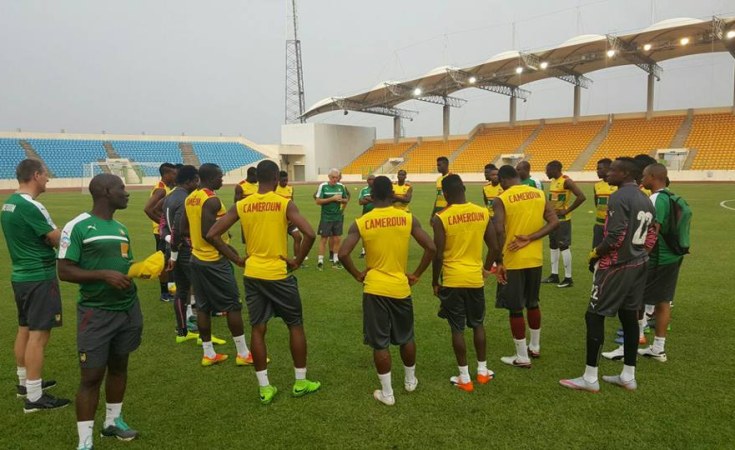 Cameroonian striker Joel Tagueu has had to leave his team-mates to travel to Brazil, after suffering a cardiac anomaly detected following examinations in Qatar and Egypt. His departure on the eve of the first match of Cameroon was difficult to take for the staff and players.

With the news of Tageu’s departure from the camp, Cameroon has made a request to the Confederation of African Football (CAF) to call in a replacement and as they wait for the green-light, coach Clarence Seerdof will have to work with the 22 available players in Egypt.

Speaking to the Federation’s official communication channel, the forward has expressed sadness with the news of his health and more especially now that he must give up his place in the team as they fight to retain their Africa Cup of Nations title.

Reducing the risk of the unfortunate event of sudden death in the field is one of the main reasons for Tageu’s withdrawal. Cameroon had already experienced a dark episode exactly 16 years ago in 2003 during the FIFA Confederation Cup in France with the death of Marc-Vivien Foe and are thus not ready to take any risks at the moment.

The good news is that Tagueu's case can be corrected surgically.

A decision will be made in the coming days, together with the team and his club in Brazil, Cruzeiro, to determine the appropriate measures in the case of the 25-year old. 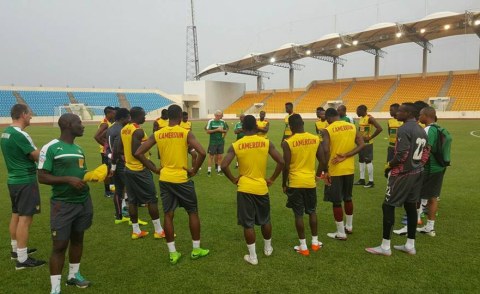 Cameroon Off to a Good Start at AFCON
Tagged:
Copyright © 2019 Confederation of African Football. All rights reserved. Distributed by AllAfrica Global Media (allAfrica.com). To contact the copyright holder directly for corrections — or for permission to republish or make other authorized use of this material, click here.