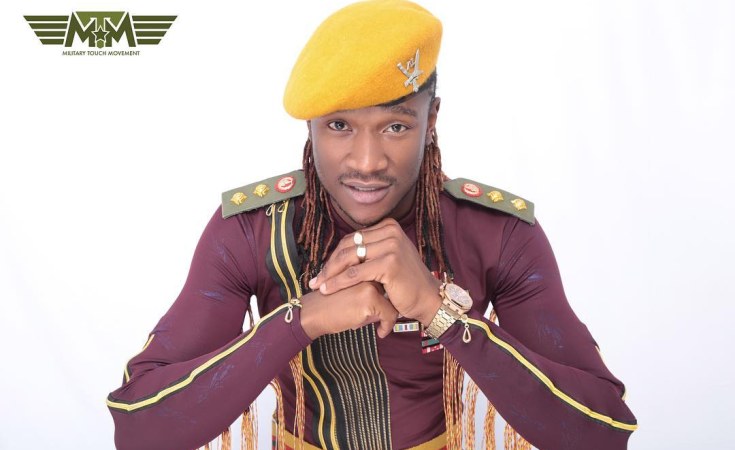 Afro-fusion musician Jah Prayzah's latest song "Fambai nebhora," which sought to drum up support for the Zimbabwe national soccer team competing at the Africa Cup of Nations in Egypt has been rapped for containing lyrics that ridicule and denigrate women.

"Jah Prayzah a few days ago I asked you to lead a revolution on the entertainment industry that stops denigrating women. Instead, you have a Warriors song demeaning women: "Kuvapfekedza mapitikoti," ndokutii ikoko," said Angela Machonesa, an activist on social media.

"Our young sons woke up singing along that bad vibe, and when this tournament ends, they will think vakadzi vanonzvengwa ukakundwa wapfekedzwa petticoat. Fix this Jah Prayzah."

Social media was abuzz recently with women criticising musicians who are fond of churning out lyrics that demean them. Most critics said Mukudzei Mukombe a.k.a Jah Prayzah was not the only one producing abusive lyrics.

Zimdancehall and hip hop genres top the list of arts genres that demean women using abusive lyrics. A number of such songs have been banned on air.

Most comedians have also been fingered for not being gender sensitive. Vocal gender activist and music promoter Rhoda Mandaza of Mambokadzi Network said the art scene is a reflection of society.

"The issue of women in arts goes back to our society (which is patriarchal) where women are demeaned and treated as doormats, with anything less than exceptional being tagged 'female.'

"It is then worse in the arts as women are told to look pretty while being forced to take secondary positions such as backing vocalists and dancers in bands," said Mandaza.

She called on women who are part of the industry to demand change.

"Women now have a chance to stand up for themselves and they should stand up and demand that change.

They need to realize that they can be more and do more in the elevation to their true value," she said. Mandaza gave an example of a time she managed the late musician Andy Brown and how women who worked with him never stood up for their rights.

"Andy (Brown) was some character in his own right but women never stood up to him. "Sometimes women enable their male counterparts because they feel playing second class is better than not earning anything," she said.

Of late, the media has been awash with reports of male promoters and artists demanding sex for them to support female artistes. Mandaza said this been happening for a long time and it was time for women to stand up to this and speak out.

"The worst mistake one can ever make is to get into a sexual relationship with male artistes or promoter seeking favours. They will just exploit you," she said.

No comment was available from Jah Prayzah's manager Keen Mushapaidze, after his phone went unanaswered. 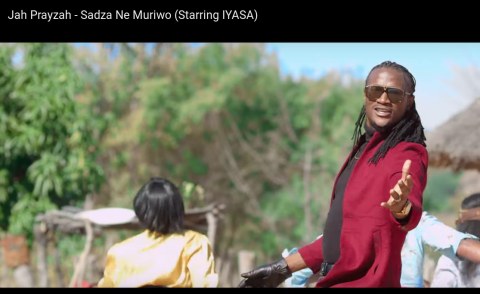 Is Jah Prayzah's New Song Full of Sexual Connotation?
Tagged:
Copyright © 2019 The Herald. All rights reserved. Distributed by AllAfrica Global Media (allAfrica.com). To contact the copyright holder directly for corrections — or for permission to republish or make other authorized use of this material, click here.