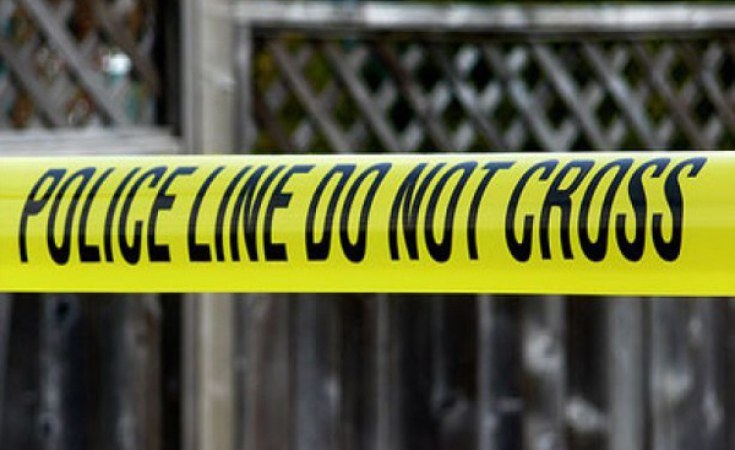 On the day a faction of Afenifere met with President Muhammadu Buhari, another faction strongly criticised Vice President Yemi Osinbajo.

The faction of the Yoruba socio-political group that met with Mr Buhari was led by Ayo Fasanmi and included Tajudeen Olusi, Segun Osoba and Bola Tinubu.

A separate faction, led by Reuben Fasoranti, met in Akure after which it criticised Mr Osinbajo for his comments on the security situation in Nigeria while speaking in New York, on Sunday.

The Fasoranti-led faction has been critical of the Buhari administration and supported Atiku Abubakar in the 2019 presidential election, while the Fasanmi faction supported Mr Buhari.

Both factions were together under late Abraham Adesanya at the early stage of the fourth republic.

The Fasoranti-led faction said the vice president made his comments "without much thought for his integrity."

Mr Osinbajo had downplayed the rising insecurity in parts of the country, which has claimed hundreds of lives and maimed many. He said some of the attacks were politically motivated and that cases of kidnapping across the country were exaggerated.

"With respect to general kidnapping which we have seen in parts of the country, again, this is not entirely new .In fact, some of the kidnapping stories you read or listen to are simply not true anywhere, some are fueled by politics," Mr Osinbajo said.

The Fasoranti-led Afenifere also called on President Buhari to withdraw from being the patron of the Miyetti Allah Cattle Breeders Association. It said his position as Grand Patron of the association was frustrating efforts by security agencies.

It reached the conclusions at its General Assembly which held on Tuesday at the Akure home of Mr Fasoranti.

It held that despite the notion painted by Mr Osinbajo, "Yorubaland is still under siege".

"Meeting reviewed the state of security in Yorubaland and was overwhelmed by reports of traumatisation of our people by Fulani herdsmen/kidnappers/militia all across the six states in the zone as well as Kwara and Kogi States," a communique issued at the end of the meeting, stated.

"All the reports provided clear indications of failure of the state as the security forces are largely incapable or unwilling to safeguard the lives of our people against these criminals as we are not aware of any of them that has been arrested or is under trial at the moment just as all the federal government has done so far is to make excuses for the Boko Haram and Miyetti Allah groups that have been accused of so many crimes against the people of Nigeria."

Afenifere noted that it was "scandalised" by the "provocative" utterances of Mr Osinbajo on Sunday in New York, dismissing the danger facing the country as being "politically motivated."

The group said the state of insecurity in the country explains why the U.S. and Britain have issued travel directives to their citizens not travel to about 2/3 of Nigeria.

"Meeting frowned at this unfortunate comments by the Vice President who shames the Yoruba people with his very cheap politicking with the lives of Nigerians," the group said.

"Aside from the daily tales of horror across Yorubaland in the hands of these Fulani marauders, meeting would like Osinbajo to answer the following questions :

"One, is the report of the kidnap of a District Head from President Buhari's town from May 1 till date politically motivated? And was the President speaking of another country when he handed kidnappers on rampage to God?

"Two, was former Health Minister , Prof Isaac Adewole playing politics when it was announced that his son was kidnapped?

"Three, what politics was afoot when the Ondo State Governor recently announced that his convoy was waylaid by kidnappers ?"

Afenifere noted that "if the Vice President could not answer the questions, he should kneel before his God and ask for forgiveness for violating 'Thou shall not lie' commandment.

"We further admonish him not to allow whatever ambition and political interest he serves to push him to make such infuriating comments as the No 2 man in the country again," the communique stated.

Afenifere then demanded that President Buhari withdraw from being the grand patron of Miyetti Allah, saying it suspects that "the dual offices (occupied by Mr Buhari) made it difficult for security agents to go after members of the group whenever they commit or were accused of crimes".

"We restate our earlier call on Mr President to separate the office of the President of Nigeria which he occupies from being also the grand patron of Miyetti Allah which we suspect makes it very difficult for security agents to go after members of this group whenever they commit or are accused of crimes," Afenifere demanded.

"There must be immediate enforcement of law and order as an urgent measure to flush out these criminal elements from our society.

"There must be immediate steps taken to rework Nigeria to take it back to the practice of federalism so that every federating unit can have their police to secure their environment."

Thousands of people have been killed or kidnapped in the past year across Nigeria.

The kidnappings have continued despite the efforts of security agencies. 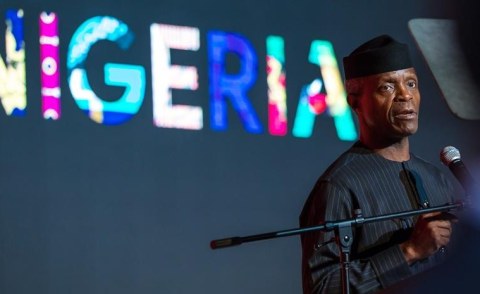 U.S. Promises to Help Nigeria Rescue Leah Sharibu
Tagged:
Copyright © 2019 Premium Times. All rights reserved. Distributed by AllAfrica Global Media (allAfrica.com). To contact the copyright holder directly for corrections — or for permission to republish or make other authorized use of this material, click here.