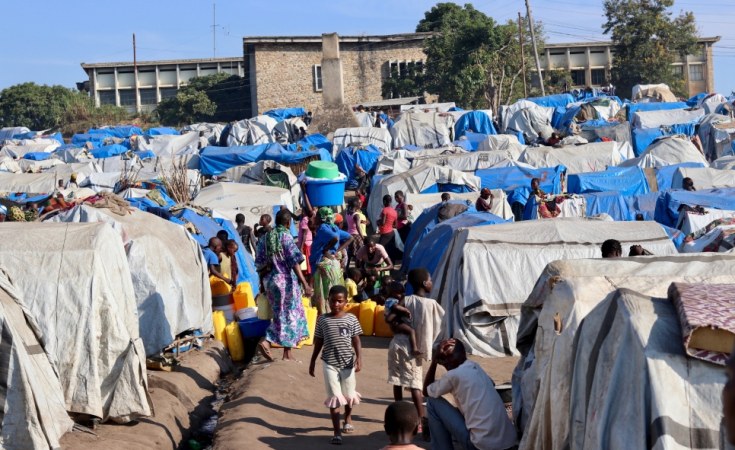 The United Nations refugee agency reports around 7,500 Congolese refugees have fled to Uganda this month to escape escalating inter-ethnic violence. Officials are screening them closely, not only for wounds and injuries, but for any who might be carrying the deadly Ebola virus.

UNHCR reports Congolese refugees are crossing into Uganda at the rate of about 300 a day, more than twice as many as in May. Most are fleeing across Lake Albert from Ituri province, where renewed clashes between the Hema and Lendu groups have displaced a massive 300,000 people this month.

“Armed groups are said to be attacking villages, torching and looting houses, and killing men, women and children," he said, "… Some refugees are arriving with significant belongings, fearing they may not be able to return to their homes. Others who have fled imminent danger have little more than the clothes on their backs. Nearly two-thirds are children, i.e., they are below the age of 18.”

Mahecic said Ugandan transit and reception facilities are overwhelmed by this huge influx of refugees. He said all those who arrive undergo a health screening. He added that many of the refugees need medical care for wounds and injuries they may have received while fleeing violence.

They also are screened for the Ebola virus. Ituri along with North Kivu province in the northeastern DRC is in the midst of a devastating Ebola epidemic.

“The screening is in place obviously at the points where the refugees are crossing in order to check their condition and to obviously identify those who might be potentially infected by the virus. We have had no such cases,” he told VOA.

Unfortunately, he said humanitarian agencies are unable to provide the needed assistance because they are broke. He said the international community has donated only 17 percent of the $150 million U.N. appeal for refugee aid in Uganda. 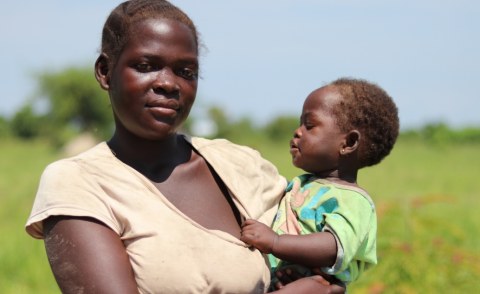 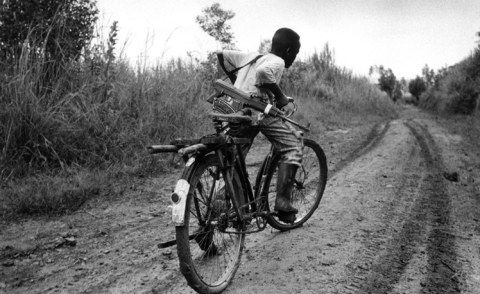 Scores of Civilians Killed in DR Congo Violence
Tagged:
Copyright © 2019 Voice of America. All rights reserved. Distributed by AllAfrica Global Media (allAfrica.com). To contact the copyright holder directly for corrections — or for permission to republish or make other authorized use of this material, click here.

These Africans Are on TIME Magazine's Most Influential List
International Organisations