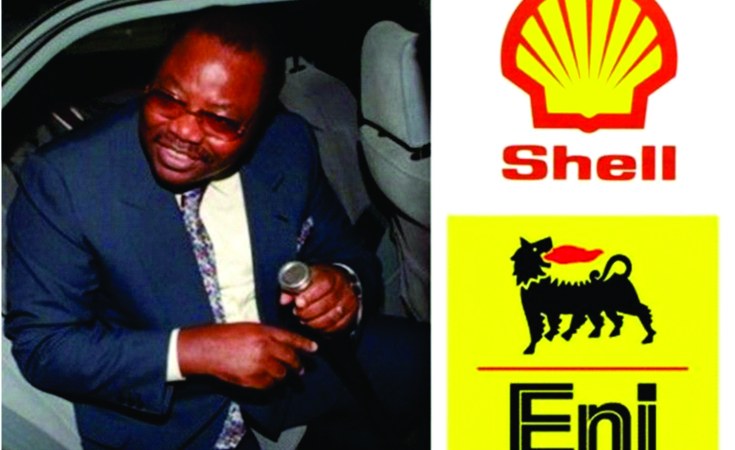 A former Russian diplomat, Ednan Agaev, on Wednesday appeared before an Italian court in Milan over the controversial Malabu scandal.

Mr Agaev, a middleman and defendant in the case, once claimed that former president Goodluck Jonathan may have received $200 million in the controversial deal.

The Russian middleman helped negotiate the transfer of the OPL 245 oil block to Shell and Eni, two multinationals at the heart of the scandal.

In 2017, a report based on Italian court documents obtained by BuzzFeed and Italian business newspaper, Il Sole 24 Ore, quoted Mr Agaev as saying that Dan Etete, the former Petroleum Minister at the heart of the oil scandal, said he intended to dole out as much as $400 million in bribes if the deal went through.

If Mr Etete actually paid out such an amount in bribes to Nigerian officials, "Agaev stated that he would think President Goodluck Jonathan got at least $200 million of this money," BuzzFeed quoted an excerpt of FBI submissions to Italian authorities as saying.

The revelations were made when the FBI interviewed Mr. Agaev, whom prosecutors also said met with Mr Jonathan on more than one occasion in Nigeria during the OPL 245 negotiations.

Mr Agaev, who at some point served as Mr Etete's representative in the negotiation, said the convicted former petroleum minister told him of the $400 million bribe to Nigerian politicians when he approached him for his payment.

The Russian also repeated the claim in a follow-up interview with Italian prosecutors, led by Fabio De Pasquale in Milan.

"I heard from Chief (Etete), he claims that he had to pay 400 million, so, if this is true, if he paid 400 million, then most probably the President, as the biggest boss, took at least the half of it," BuzzFeed wrote, quoting documents prepared by Italian prosecutors.

Mr Etete eventually recevied over $800 million of the $1.1 billion paid by Shell and Eni for the block. The former petroleum minister would later admit that of the amount he received, only $250 million was meant for him.

Mr Jonathan has, however, denied wrongdoing and none of the officials during his administration has publicly admitted receiving the bribe.

On Wednesday, Mr Agaev is expected to appear as the first of the defendants in the OPL 245 trial to take the stand. Eni and Shell executives on trial had earlier declined to give evidence.

All the defendants deny wrongdoing.

Reuters reported that legal documents showed that authorities in Russia planned to ensure charges against Mr Agaev, a former ambassador, were dropped.

The defendant just appeared on the stand at the Italian court at the time of filing this report Wednesday morning.

Ex-Russian Middleman Speaks On Relationship With Obasanjo, Gusau, Etete, Others

Nigerian Court Orders Arrest Of Former Oil Minister
Tagged:
Copyright © 2019 Premium Times. All rights reserved. Distributed by AllAfrica Global Media (allAfrica.com). To contact the copyright holder directly for corrections — or for permission to republish or make other authorized use of this material, click here.