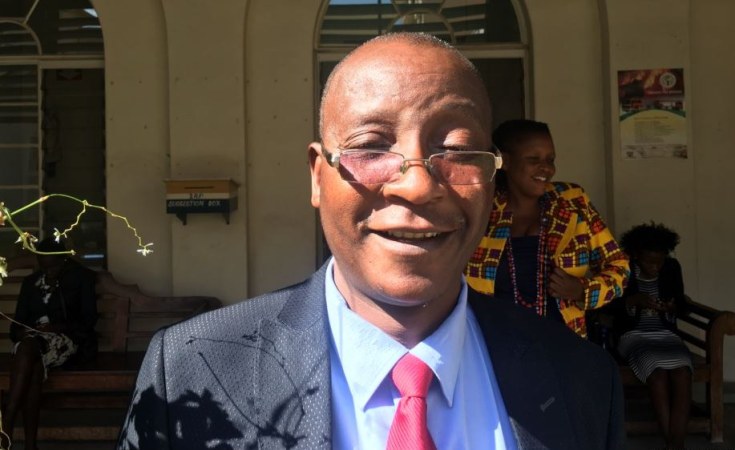 AS government moves to fine-tune its latest policy on the country's financial system that saw the abolishment of the multi-currency system this week and the designation of the Zimbabwe dollar as legal tender represented by the bond note, Cabinet has indicated it will revisit some "grey areas" around payment of duty.

In announcing the new policy measures, Finance Minister Mthuli Ncube indicated duty on luxury goods will continue to be paid in foreign currency.

"After this instrument, the ministry will revisit everything around foreign currency issues," said Nyoni.

In its exchange control directive following Statutory Instrument 142/19, the Reserve Bank of Zimbabwe indicated that while payment for air ticketing will continue in the currencies preferred by respective airlines, payment for pay-per-view television content producer DStv will need clarification from authorities "because they provide a foreign product but locally."

Justice Minister Ziyambi Ziyambi at the same press briefing defended government's move to insist on payment of duty in foreign currency for cars in particular.

"There is no double standards because if you are importing a luxury obviously you have the dollars or the Rands.

"So why would you say you don't want to pay in Rands when you have the currency to go across the border and pay (for a car). So, its actually above board because you have the money so you can pay," Ziyambi said.

Government has been accused of lacking policy clarity on the issue of duty after insisting on foreign currency despite designating the Zimbabwean dollar as sole legal tender within the country after abolishing a decade old policy of using multiple currencies.

Previous Story
Workers Threaten Mass Action Over Scrapping of Multi-Currency
Next Story
What Do You Think About Return of the Zimbabwean Dollar?

What Do You Think About Return of the Zimbabwean Dollar?