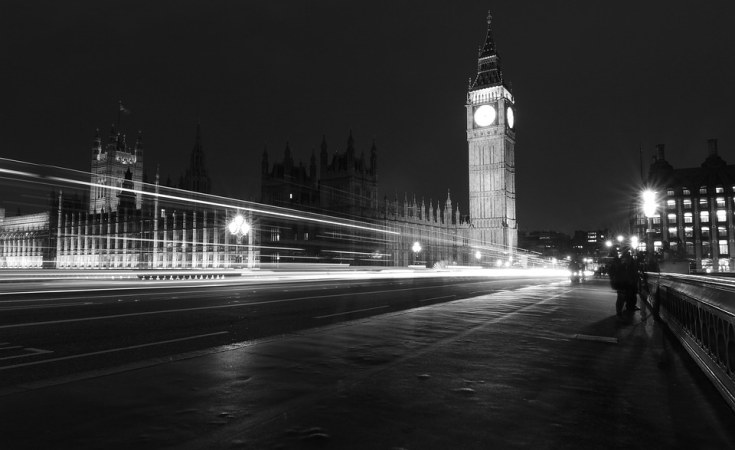 National Agency for the Prohibition of Trafficking in Persons (NAPTIP) says about 20,000 trafficked girls from Edo and Delta States are currently in Mali for prostitution.

The Benin Zonal Commander of NAPTIP, Nduka Nwanwenne, disclosed this on Thursday at Okpekpe, Etsako East Local Government Area of Edo, during the "I'm not for Sale" campaign in the area.

Nwanwenne said that though human trafficking was a global issue, recent statistics revealed that it was more prevalent in Edo and Delta.

The zonal commander in charge of Edo and Delta, also said though there were other reasons for human trafficking, prostitution was the most common.

He said that since 2004 when NAPTIP was established in the state, about 50 ladies of Etsako extraction had been returned to Nigeria from other countries.

He said that in view of this, there was need for protection of the children and youths.

The zonal commander who also said human trafficking occurred internationally and locally, revealed that in the next few weeks, the agency would raid suspected hotels in the state where the act took place.

He said the agency had beamed its searchlight on hotels in the zone for some time now and had a list of suspected ones.

Meanwhile, the Ughwuede of Okpekpe, Blessing Eshilama, and NAPTIP's partner on the sensitisation programme, said trafficking in women was a new form of slavery.

Mrs Eshilama also said that extant literature had shown that human trafficking in the country thrived as a result of deep-rooted system failure.

She stressed that there was urgent need to prevent human trafficking and sexual exploitation of youths and children, especially girls.

"The life of every Okpekpe son and daughter matters; no Okpekpe indigene should fall for the tricks these human traffickers employ," she said.

Nigerian Trafficking Ring Goes on Trial in France
Tagged:
Copyright © 2019 Premium Times. All rights reserved. Distributed by AllAfrica Global Media (allAfrica.com). To contact the copyright holder directly for corrections — or for permission to republish or make other authorized use of this material, click here.