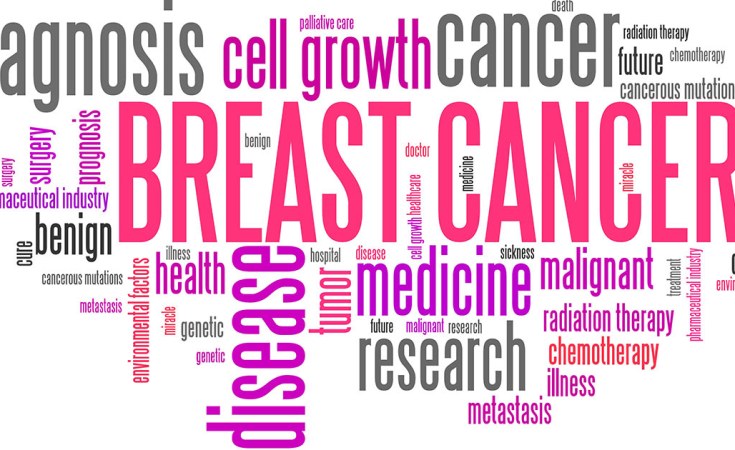 Gaborone — The Vice President, Mr Slumber Tsogwane, says being diagonised with cancer cannot be equated to a death sentence.

Speaking at a groundbreaking ceremony of the Happy Hearts interim home for children with cancer, Mr Tsogwane said with support from various stakeholders and improved access to health care services, cancer can be managed.

Cancer Association Botswana (CAB) and Ladies Circle Botswana partnered in the construction of an interim home to be built in Block 8 in Gaborone.

The Vice President commended CAB and Ladies Circle for their efforts and urged other players to emulate this generous gesture.

Mr Tsogwane noted that non-communicable diseases (NCD) had emerged as one of the major causes of mortality in Botswana in recent years.

He said this often resulted in negative impact on the quality of life and workforce productivity.

In addition, he said NCDs affected the country's health budget since more resources were dedicated to addressing chronic diseases such as hypertension, cardio-vascular diseases, kidney disease, diabetes and cancer.

Therefore, Mr Tsogwane indicated that government had scaled up the implementation of a multi-sectorial strategy of 2017-2022 to combat the NCDs.

He said government's declaration was a major decision towards improvement of health outcomes in line with the quest for universal health coverage and the adoption of the Treat-All-Strategy in 2018.

Ladies Circle Botswana leader, Ms Refilwe Mogome said after their consultation with CAB, they realised that childhood cancer was rife and therefore decided to come up with an idea of an interim home for the affected children.

Ms Mogome said the home would provide comfortable setting to the occupants, whilst awaiting treatment. She indicated that they pledged to raise P3.2 million, but thus far had raised P1.2 of which they will be starting phase one of the project of a 12-roomed house.

Ms Mogome appealed to donors to assist them realise their goal of giving children a comfortable home especially those from far off places. 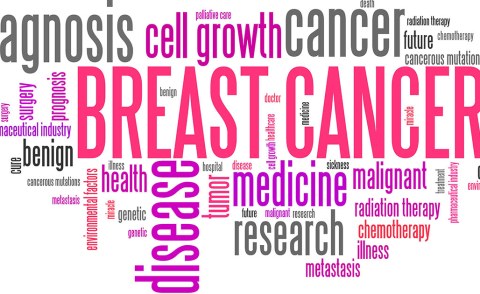 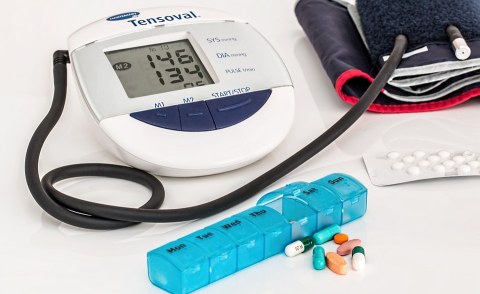 Uganda Drug Review Looks to Bring More NCD Meds On Board
Tagged:
Copyright © 2019 Botswana Daily News. All rights reserved. Distributed by AllAfrica Global Media (allAfrica.com). To contact the copyright holder directly for corrections — or for permission to republish or make other authorized use of this material, click here.