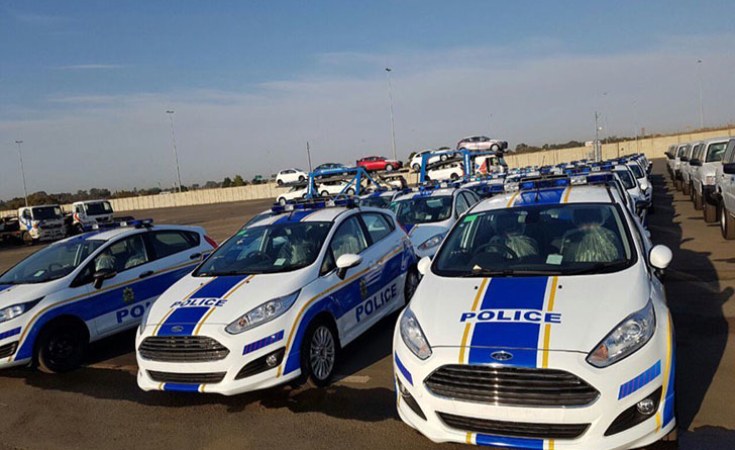 The Zimbabwe Republic Police (ZRP) has arrested 15 illegal foreign currency dealers in Harare during an ongoing operation they launched this week.

The 15 are still assisting police with investigations.

"We have an ongoing operation targeting illegal foreign currency dealers in and around the city. Some of them are posing danger towards the smooth flow of movement of people," he said.

Asst Comm Nyathi said the operation was continuing until there was sanity in Harare.

This is not the first time that the police has conducted such an operation.

In February this year, police intensified a crackdown on illegal foreign currency dealers under an operation code-named "Dzosai Mari" and 24 suspected dealers appeared at the Harare Magistrates' Courts.

They were arrested separately in Harare. Some of the suspects appeared before magistrate Mr Edwin Marecha.

The other group appeared before Mr Learnmore Mapiye on charges of contravening Exchange Control (Amendment) Regulations, 2018 (No.5), which criminalises illegal trading in foreign currency.

Ten of the suspects were released on $150 bail each. The remainder remains in custody pending ruling on their bail applications.

Operation "Dzosai Mari" started last year. It was being conducted by the police and other stakeholders.