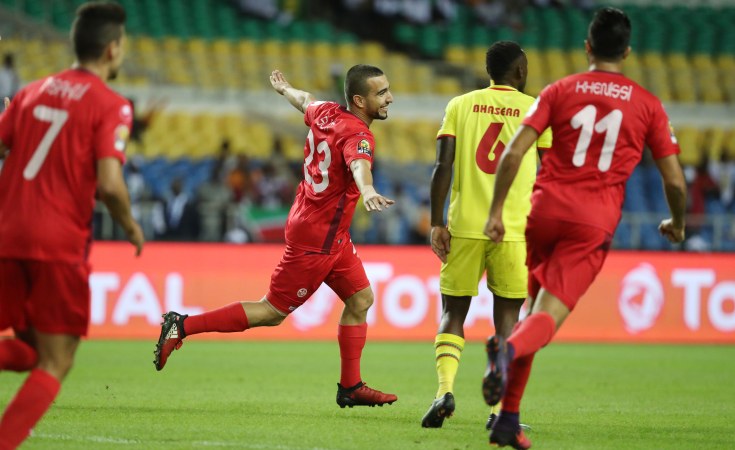 Morocco's Atlas Lions and Ivory Coast's Elephants are the two fancied sides to qualify to the last 16 from Group D.

They both won their opening matches 1-0 and 2-0 against Namibia and South Africa's Bafana Bafana respectively.

These two always tend to produce tight encounters and the clash at the Al Salam Stadium in Cairo tonight will be no different.

The Atlas Lions, winners of the competition way back in 1976 in Ethiopia, have drawn three of their last six competitive matches against the Elephants.

Their French- born coach Herve Renard will be facing his old side which he helped win the Africa title in 2015 and will be looking for a third straight victory against them. During their opening match against Namibia Warriors, the North Africans dominated the game but it took an own goal by substitute Itamunua Keimuine in the 89th for 1-0 victory. For the match they totally dominated with the influential Hakim Ziyech of Ajax Amsterdam running the show, they should have been more clinical. The win was their first in opening matches in four attempts. They had previously lost three and drawn the other.

The North Africans have to be at their best to withstand the challenge of the Elephants who base their game on the physical side.

The Elephants' local coach Ibrahim Kamara, has his own problems as he continues to rebuild the side after the departure of such players like Didier Drogba, the Toure brothers Kole and Yaya plus Salomon Kalou and the surprise dropping of Gervinho.

The West Africans like their opponents will be looking for victory to guarantee them a place in the last 16. They will again look to Jonathan Kodjia for who plays his club for English side Aston Villa for goals. Kodjia scored in their opener.

However, Kamara has to get more from pacy striker Nicolas Pepe who was a hit with his French side Lille in French Ligue 1 last season. Pepe is being wooed by a host of top European sides and good performance in the tournament will help his cause.

Kamara also has a strong midfield consisting of Geoffroy Serey Dié, Franck Kessié and Jean Michaël Seri. With players like Wilfried Zaha, Souleyman Doumbia and Maxwel Cornet coming off the bench, the Elephants have to feel confident. There is nothing to choose between the sides and a draw is the most likely result.

South Africa's Bafana Fall to Morocco's Atlas Lions at AFCON
Tagged:
Copyright © 2019 The Monitor. All rights reserved. Distributed by AllAfrica Global Media (allAfrica.com). To contact the copyright holder directly for corrections — or for permission to republish or make other authorized use of this material, click here.