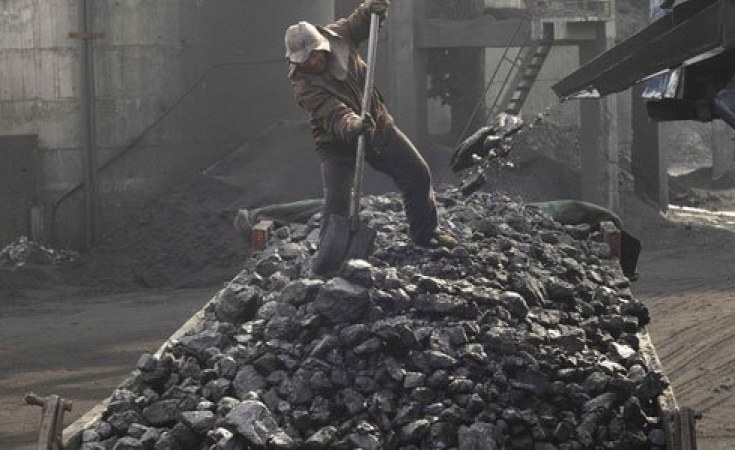 Civil society groups in Lamu, activists and elders who are opposed to the building of a Sh200 billion coal-fired power plant in the region have welcomed the move by the National Environmental Tribunal (NET) to cancel the license issued to the project's investor.

The groups include Save Lamu, Lamu Youth Alliance, Sauti ya Wanawake wa Lamu, Lamu Marine Forum which termed the Wednesday move by NET to declare the coal plant licensing irregular as a new dawn to them.

During the Wednesday ruling, NET said that the National Environment Management Authority (Nema) issued the environmental impact assessment licence to Amu Power without following the right procedure as required by law.

The tribunal also faulted the coal project for omitting engineering plans and key facts of the project from public participation as well as failure to take account of the Climate Change Act.

NET also faulted the environmental body for granting the coal project a licence that appeared to be generic and not specific to the project.

Speaking to journalists in Lamu on Thursday, the activists said time has come for the government and the investor to consider abandoning the coal project and instead think of establishing other energy projects which are safer.

Save Lamu Secretary-General Ahmed Walid said the Wednesday ruling by the tribunal was a plus for them and that they will not tire in their pursuit for energy-generating projects which are safer to the environment and human health.

Mr Walid said their stand still remains that a coal plant is hazardous and that establishing such a project in Lamu is similar to killing the region's people.

He said despite the tribunal's directive to Nema and the investor to carry out a fresh environmental impact assessment in accordance with the law and the need for them to comply with all the necessary laws if they want to proceed with the project, the fact remains that Lamu people are not for the project and they will reject it.

"We're happy that finally, NET has heard the cries of innocent people in Lamu and cancelled the coal plant's license that had been issued to Amu Power by Nema. This is a new dawn to us. We've been fighting for the project to be stopped in Lamu and the recent decision by NET is enough proof that we're heading in the right direction. As we've been singing, a coal plant is harmful to the environment and human health and we will not accept its establishment in Lamu," said Mr Walid.

Mr Is'haq Khatib, who is an activist with the Lamu Youth Alliance, said the Wednesday decision by the tribunal had brought to the fore the many weaknesses of Nema as an environmental body and its failure to effectively execute its mandate.

Mr Khatib said he lost confidence in Nema when it issued the license for the Lamu coal plant despite the negative impact that coal can bring to the environment and human health.

He appealed to NET to reconsider conducting further investigations on other licenses issued by Nema for various projects in Kenya.

"Nema has a duty to ensure all due processes are followed including consultation with all those involved at every stage of any project being undertaken, not just in Lamu but across the country. It's unfortunate that these procedures have not been dully followed. We've seen suspicious projects, including the coal plant in Lamu issued with license by Nema. That means the body has not been following the right procedures," said Mr Khatib.

SPEAK IN ONE VOICE

Sauti ya Wanawake wa Lamu Chairperson Raya Famau urged all locals, activists, elders, religious and political leaders to join hands and speak in one voice against the establishment of the coal plant in Lamu.

Ms Famau said their intention is not to oppose development projects intended to be established in Lamu but rather to ensure all projects established are safe to wananchi and the environment.

"We shall support all environment friendly projects that don't pose a threat to future generations. So, people shouldn't think that we are just opposed to development projects brought to Lamu. We welcome all projects provided they are not harmful to our environment and human health," said Ms Famau.

The coal plant is set to be established at Kwasasi village in Hindi Division, Lamu West where a total of 975 acres of land have already been acquired for the same.

The projected is under Amu Power, a consortium of Gulf Energy and Centum Investment and it is expected to generate 1,050 megawatts of power once complete and functional. 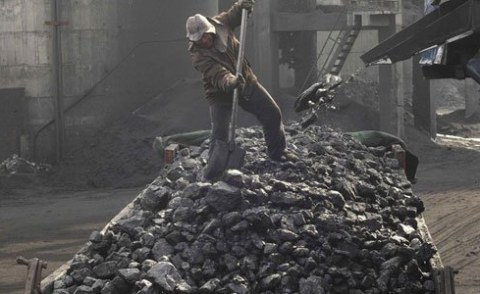 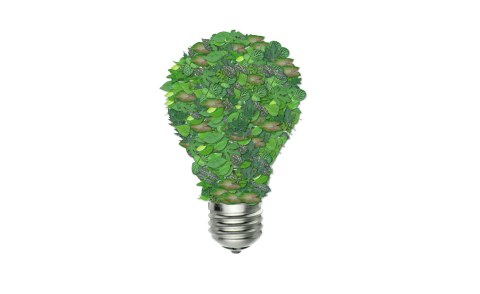 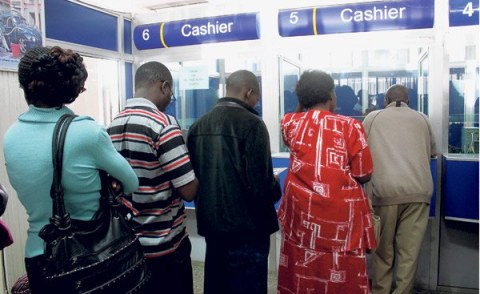 Kenyans Unimpressed By Cut in Energy Tariffs
Tagged:
Copyright © 2019 The Nation. All rights reserved. Distributed by AllAfrica Global Media (allAfrica.com). To contact the copyright holder directly for corrections — or for permission to republish or make other authorized use of this material, click here.