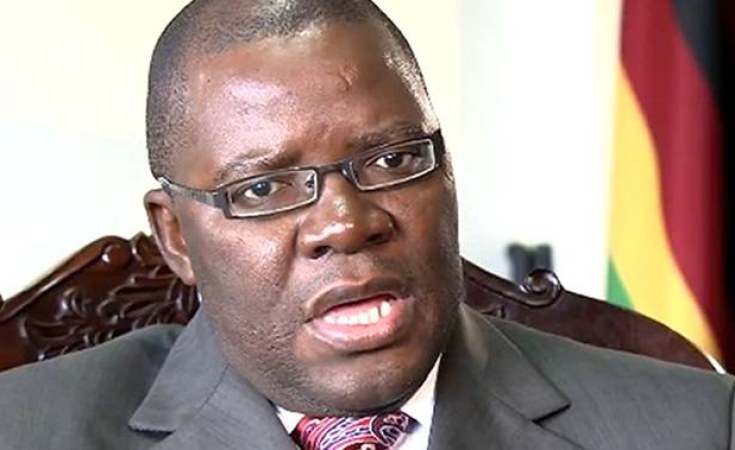 Zimbabwe is "ripe for another coup", that could depose President Emmerson Mnangagwa barely two years after he wrestled power from long time ruler Robert Mugabe with the assistance of the military in 2017, MDC vice president Tendai Biti has said.

"We need a national transitional authority, we need to have a soft landing for our country. If we do not do that, we are heading for an implosion, an Armageddon.

"An Armageddon, in the form of another military coup and this is a point which I keep on seeing, that the signs are there just as they were obvious in 2017," said the Harare East legislator.

Mugabe was pushed out by the army after firing then Vice President Mnangagwa as an internal power struggle within Zanu PF boiled over, amid claims the once powerful State leader was setting up his wife for takeover.

Biti said he had warned about the 2017 coup although he was not spot on about the days.

"If you look at some of the things we wrote, we were arguing as far back as 2013 that there will be a coup in this country. Ofcourse we could not predict 14, 15, 16 November but all the material conditions of another coup are in existence in Zimbabwe at the moment," said Biti.

"Remember if you study history, there is no coup which is a solitary coup, a coup always comes with a twin brother or multiple brothers."

Since taking charge and winning controversial elections last year, Mnangagwa has watched the country's economic fortunes nosedive with deadly protests twice in the past year alone in which over 20 people were gunned down by the army.

Mnangagwa announced a raft of austerity measures that have left citizens on the brink with threats of mass protests looming large.

"We need to democratically coup-proof our country by finding a democratic solution to our problems and avoid a vacuum that makes military intervention inevitable," the MDC vice president said.

Already pressure group Tajamuka/Sesijikile has called for a national shutdown next week.