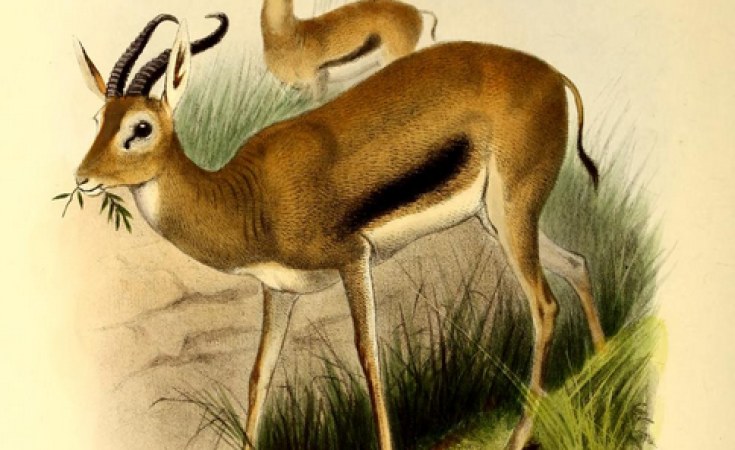 Asmara — The Forestry and Wild Life Authority of Eritrea announced that it has rediscovered 'Eritrean Gazelle' (Eudorcas Tilonura).

According to Mr. Fitsum Hagos, head of Conservation and Development at the Authority, the 'Eritrean Gazelle' was discovered during the Italian colonialism and that due to the successive era of colonialism and war there was no information about the existence of the gazelle until it was rediscovered in 2019 at the Dige sub-zone, Gash Barka region.

The International Union for Conservation of Nature (IUCN) has confirmed that the 'Eritrean Gazelle' is categorized as endangered wild animal.

Mr. Fitsum went on to say that as a result of the due attention and interest of the Government of Eritrea on wildlife new discoveries is emerging from time to time.

Pointing out that the rediscovery of the 'Eritrean Gazelle' is the result of the increased awareness of the public on environmental conservation; Mr. Fitsum said that the Eritrea's Side Neck Turtle that was observed in 1835 was rediscovered in 2016.

Mr. Fitsum also said that the rediscovery of the 'Eritrean Gazelle' will have significant contribution in the development of tourism industry in the country and called on the public to play due role in conservation of wildlife.

Tagged:
Copyright © 2019 Shabait.com. All rights reserved. Distributed by AllAfrica Global Media (allAfrica.com). To contact the copyright holder directly for corrections — or for permission to republish or make other authorized use of this material, click here.