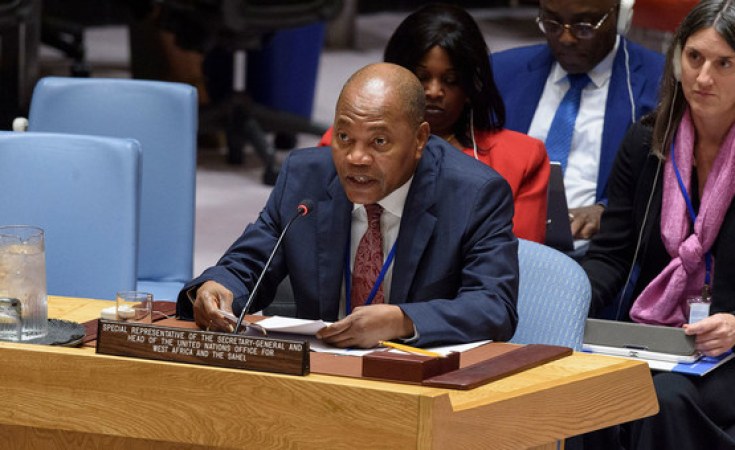 The Government of Liberia and the United Nations in Liberia launch a Peacebuilding Fund Project in Gbarnga, Bong County, to support peacebuilding and income generating entrepreneurship among youth groups in Bong and Lofa Counties.

According to the World Food Programme, the "Sustaining peace and improving social cohesion through the promotion of rural employment opportunities for youth in conflict-prone areas" project is a team-driven effort implemented by the Government of Liberia through the Ministries of Agriculture, Gender, Labour and Youth and Sports in collaboration with the United Nations including FAO, WFP, and ILO, with support of the UN Resident Coordinator's Office in Liberia.

Performing the official launch recently, Deputy Youth and Sports Minister for Technical and Vocational Education, Peter Bemah, urged young people of both counties to embrace the project and be positive instruments of sustaining the peace, fostering social cohesion and living side-by-side in oneness.

The deputy minister pledged the Ministry's commitment in making the project successful as a basis for expansion to other counties, saying. "If this project is not successful, we will not be able to expand to other parts of Liberia to reach more youth."

Other government ministries, including Agriculture, Gender, Labour and Youth and Sports as well as the Cooperative Development Agency (CDA) describe the project as timely for Liberia.

"Young people can only be able to foster peace and fight against violence when they are empowered with the essential skills and opportunities to be marketable and this project is the right vehicle, says Bong County Gender Coordinator, Anita K. Rennie.

At the same time youth leaders in Lofa and Bong Counties say they are hopeful of a more empowered and independent youth population. F. Augustine Kokulo, Jr, Youth President of Zorzor District in Lofa County, is "optimistic that this project will make our youth to graduate from continuously standing at the door-steps of politicians, begging for scholarships and other handouts due to hardships."

For his part, Diggs K. Singbah, Youth Leader, Salala District in Bong County, notes that Liberian youth often face "extreme hardship to access the right opportunities to become marketable and productive. We hope that this project will help improve lives of young people by making them productive citizens".

A multidimensional joint effort of FAO, ILO, WFP, and the government, the peacebuilding fund project is a 24-month activity with primary purpose aimed at sustaining peace through reduction in youth vulnerability through their positive engagement in improved rice, vegetable, poultry, and fish farming. 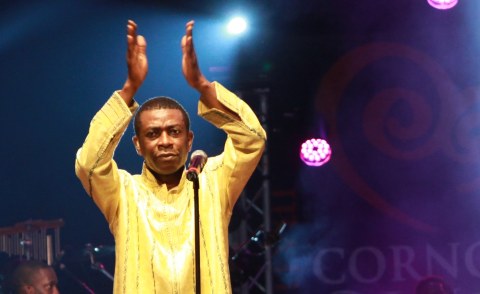 Can Musicians Contribute to Peace in Africa?
Tagged:
Copyright © 2019 The New Dawn. All rights reserved. Distributed by AllAfrica Global Media (allAfrica.com). To contact the copyright holder directly for corrections — or for permission to republish or make other authorized use of this material, click here.