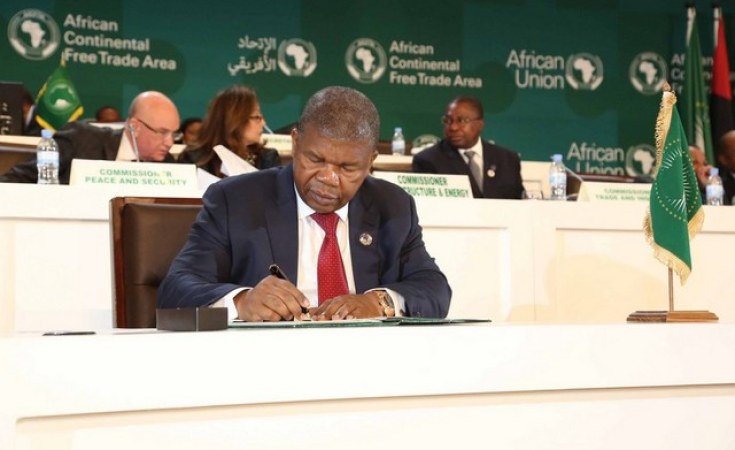 Luanda — The International Monetary Fund (IMF) defends the elimination of subsidies for water and energy, arguing that they benefit more people with greater financial power.

This was during an interview the IMF Resident Representative in Angola, Max Alier, granted to the State-run news paper (Jornal de Angola) on Monday.

Alier said in his view the subsidies for public services and fuel prices are inefficient, adding that they (subsidies) lead to excessive consumption and disproportionately benefit the rich who consume them the most.

Advising on scrapping of subsidies, the IMF official said that part of the income spent on public services, fuel and transport by poor households is enormous, underlining that in relative terms, the poor are more affected by rising fuel prices.

Speaking particularly the case of Angola, the official said the programme recommends that the adjustment of fuel prices couples with the launch of an income transfer programme, which is being developed with World Bank assistance.

As for the first evaluation of the Finance Expansion Programme, he said that IMF programmes are subject to periodic reviews. In the case of Angola, the programme reviews are conducted every six month.

The first, comprising one billion dollars, was made available last December after the approval of the programme, while the subsequent six tranches will be disbursed after the successful completion of the six-monthly reviews.

According to the programme of the document released last December, the schedule of installments is as follows: about USD 250 million in the first and second revisions and about USD 560 million in the last four revisions. Stressing the introduction of Value added tax (VAT), aimed at reducing the dependency of the budget on oil revenues, the official considered the move important reform, adding that VAT will replace the current excise tax, which is an economically inefficient tax.

On the situation of the Savings and Credit Bank (BPC), the IMF representative said it is tough due to the large amount of poor credit and liquidity limitations. He noted that the Government is developing a strategy to restore the financial viability of the BPC.

Standard indicators of financial stability show that most private banks are in good financial condition. However, to be sure, the Finance Expansion Programme predicts that the BNA will independently assess the asset quality of the 12 largest banks. This review is currently underway. Once the results are available in the last quarter of this year, we will be in a better position to assess the situation of the 12 banks , Max Alier told Jornal de Angola today edition. 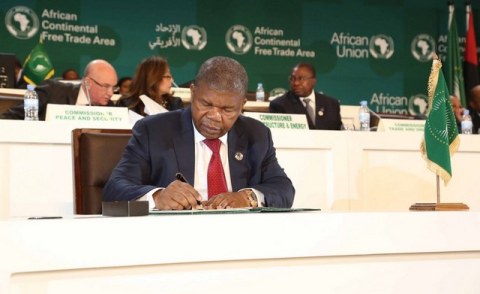 Traders Force Angola to Delay IMF Tax Deal
Tagged:
Copyright © 2019 Angola Press Agency. All rights reserved. Distributed by AllAfrica Global Media (allAfrica.com). To contact the copyright holder directly for corrections — or for permission to republish or make other authorized use of this material, click here.