Zimbabwe: Fear of Death Keeps Citizens Away From Protests 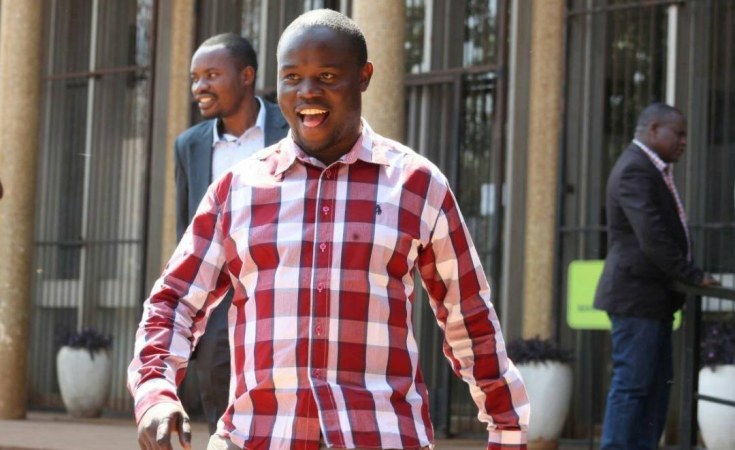 Zimbabweans would have wanted to take part in the national shutdown called by pressure group #Tajamuka/Sesijikile beginning Monday but memories of the violent crackdown by the military that left 17 people dead in January kept them at bay.

A snap survey by NewZimbabwe.com in the streets of Harare established many decided to go about their daily business just to preserve their lives.

"We would have loved to demonstrate but we are afraid of being beaten up. It's better that we continue working for our families with difficulties than to go and protest.

"They will kill us. We have been beaten up in the past when we were on our way from work without committing any offences," said a Harare vendor at the popular Gulf Complex on the western fringes of the city.

However, one woman who identified herself as Marian, said demonstrations are not the best foot forward for Zimbabwe, as they have not changed anything in the past, robbing the public time to fend for their families.

"Demonstrations in Zimbabwe are not the way to go. We have protested in the past, but nothing changed. Those who called for a shutdown are actually going to work and what are we going to eat if we stay away from work?" said Marian.

Known Zanu PF activist Taurai Kandishaya slammed #Tajamuka/Sesijikile spokesperson Promise Mnkwananzi for alleged hypocrisy after he called for the shutdown in the comfort of a hotel in South Africa.

"We have discovered that the proponents of the shutdown protests will be actually at work. So, at the end of the day, what do I take home for the family? Look at Promise Mkwananzi, he is living in a hotel in South Africa, yet I am in Zimbabwe.

"So people in Zimbabwe are paying attention to who has called for the shutdown and what do I carry home as a result," Kundishaya said.

Kundishaya added: "They call for shutdown to just use people, yet they go to work themselves driving luxurious vehicles and they are busy building houses."

A Harare resident who said he was in support of the protests slammed public transport operators arguing they should have parked their vehicles to deprive people of transport into towns.

"The protest was betrayed by those in the transport system. They should have parked their vehicles at home and then people fail to go to town. We were going to see if those three Zupco buses would have managed to transport people to town," he said.