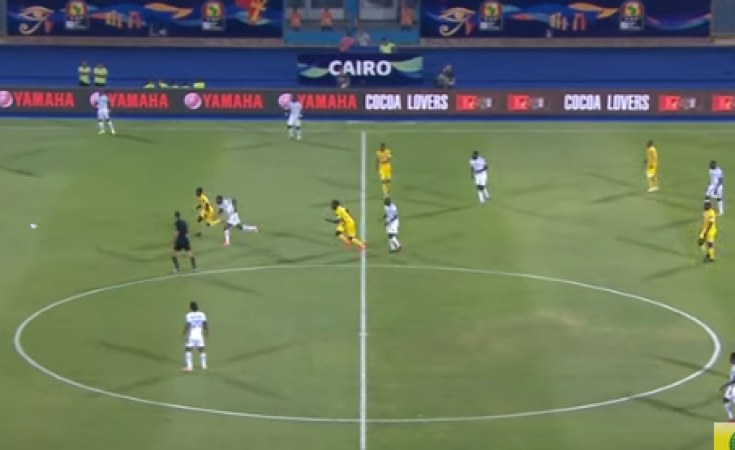 Goalkeeper Elvis Chipezeze has apologized to the nation following Zimbabwe's diabolic performance against Democratic Republic of Congo in a decisive Group A match at 30 June Stadium on Sunday night that saw the Warriors booted out of the Total Africa Cup of Nations tournament.

Needing nothing short of victory to progress to the round of 16, a feat they haven't achieved, the Warriors were humiliated 0-4 by a previously winless and scoreless DRC with Chipezeze, who was not meant to start the game had it not been for a George Chigova 'injury' moments before kick off, putting up a lethargic performance which was unusual of his capabilities.

He took to his Twitter account to apologize to the country, his teammates as well as members of the technical bench.

"I am here today to again apologize for the mistakes I have made and the embarrassment I have caused. I make this apology to my nation n my teammates also nt 4getin the technical staff," wrote Chipezeze.

Zimbabwe's campaign here has been littered with all the bad things as the players now and again threatened to boycott their matches as they pressed for allowances, with Zifa eventually having to pay them US$17550 out of the agreed US$24 000.

Questions have however been raised on some of the players' commitment to national cause amid disturbing indications that some outside forces were fueling the players' militant attitude.