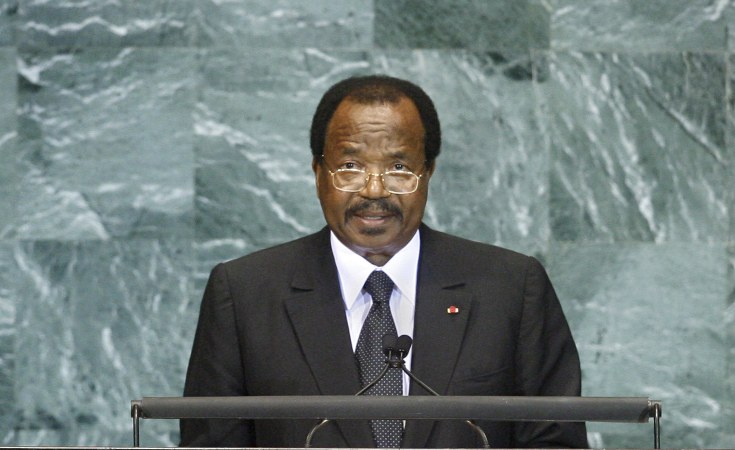 Reporters Without Borders (RSF) condemns last week's attack on a Swiss reporter by Cameroonian President Paul Biya's bodyguards outside the Geneva hotel where Biya is currently staying, and calls on the Swiss and Cameroonian authorities to ensure that it does not go unpunished.

Adrien Krause, a reporter for Radio Télévision Suisse (RTS), was covering a protest by Biya opponents outside the Intercontinental Hotel on 26 June when several of the president's bodyguards attacked him.

Krause, who has filed a complaint, said he was "roughed up." Some of his equipment and his mobile phone were also seized. They were returned several hours later after the Swiss federal foreign ministry intervened.

RSF's Swiss section issued a statement on 28 June calling on the Swiss authorities to "take all necessary action despite the legal and diplomatic difficulties that might arise." Switzerland is currently mediating in the conflict between the Cameroonian government and separatists in Cameroon's English-speaking regions. President Biya also makes long private visits to Switzerland and has reportedly spent a total of more than four and a half years there since becoming Cameroon's president in 1982.

"If presidential staff can attack journalists with complete impunity, including abroad, this would send to terrible message to those who try to report the news in both Switzerland and Cameroon," said Arnaud Froger, the head of RSF's Africa desk. "The diplomatic immunity enjoyed by the president does not apply to his bodyguards. Those responsible for this attack must be brought before the competent judicial authorities and must be punished appropriately."

Journalists are often subjected to attacks and arbitrary detention in Cameroon, and, as RSF reported at the time, several were arrested when Biya was reelected for a seventh term last October. RSF recently wrote to Biya asking him to release Amadou Vamoulké, a former head of the national radio and TV broadcaster who has been held for nearly three years. 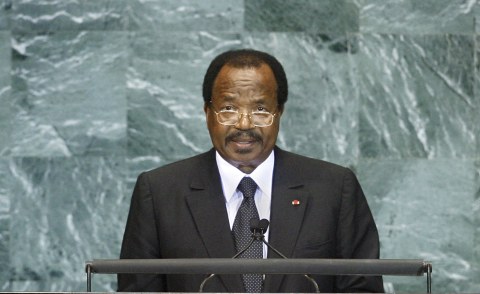 Students in Cameroon's Separatist Areas Urged to Begin School
Tagged:
Copyright © 2019 Reporters sans Frontières. All rights reserved. Distributed by AllAfrica Global Media (allAfrica.com). To contact the copyright holder directly for corrections — or for permission to republish or make other authorized use of this material, click here.