Mozambique: Mozambican and Tanzanian Police to Step Up Cooperation 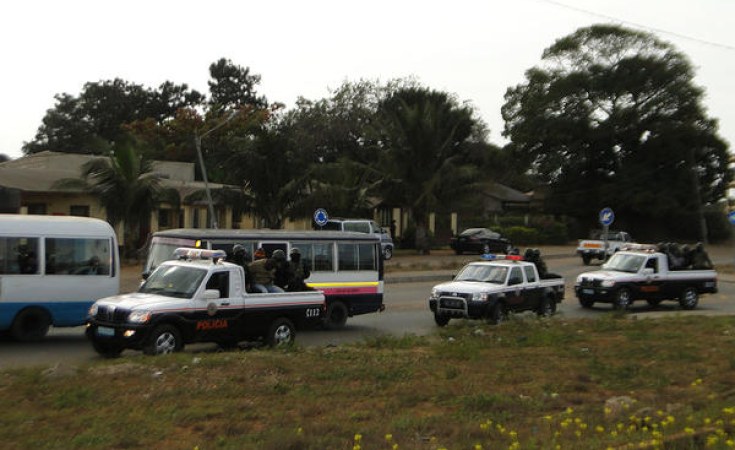 Maputo — The Mozambican and Tanzanian police forces will undertake joint operations along the border between the two countries in the northern province of Cabo Delgado, according to a report in Tuesday's issue of the independent newssheet "Carta de Mocambique".

The decision was taken at an emergency meeting on Sunday between the General Commander of the Mozambican police, Bernadino Rafael, and his Tanzanian counterpart, Simon Sirro, in the Tanzanian region of Mtwara.

The meeting followed an attack on 26 June against Ntola village, in the Quionga administrative post, in Palma district. Quionga lies about halfway between Palma town and the Rovuma river which marks the boundary between Mozambique and Tanzania.

For the first time in any reported attack since the Cabo Delgado insurgency, apparently inspired by islamic fundamentalism, began in October 2017, the majority of the victims were Tanzanian. Of the 11 people killed, nine were Tanzanian and two were Mozambican. Six Tanzanians and two Mozambicans were injured.

The attack infuriated the Tanzanian authorities, and, in a televised interview, Sirro vowed revenge against anyone taking the lives of Tanzanian citizens.

A Mozambican survivor of the attack, undergoing medical treatment in Mtwara, said the attackers arrived in the village at about 19.00. They were wearing Mozambican military uniform. They said they were on patrol, told the villagers to sit down - and then opened fire on them.

Despite the uniforms, there is little doubt that the raiders were part of the terrorist group waging war in the northern districts of Cabo Delgado since October 2017. They are reported to have beheaded several of their victims - a brutality which has become a signature of the insurgents.

According to Rafael, cited by "Carta de Mocambique", the police pursued the attacking group, and captured several of its members.