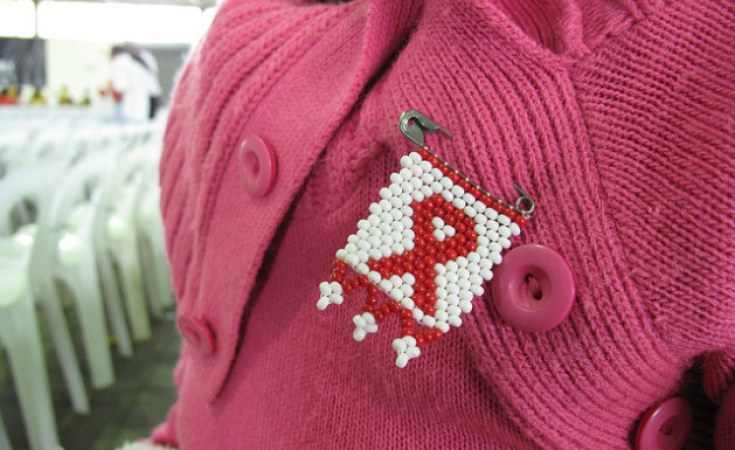 Local organisations involved in HIV and Aids advocacy will on Thursday march against government's reluctance to address the critical shortage of antiretroviral drugs (ARVs) in the country.

Zimbabwe AIDS Network (ZAN), Zimbabwe National Network of People Living with HIV (ZNNP+) and other civic society organisations have since petitioned the government over the shortage of ARVs, reporting that some parts of the country including Mashonaland West have for three months run out of second liner pediatric ART.

In a telephone interview with 263Chat, the National Coordinator for ZAN, Taurayi Nyandoro confirmed that they will march and handover their petition to the parliament charging that government should take this as an urgent matter.

"We are organizing to march and petition the parliament over the drug shortage. The government needs to address this matter with urgency because we rally behind people living with HIV," Nyandoro said.

HIV+ People In Danger As ARV Crisis Persists In Zimbabwe
Tagged:
Copyright © 2019 263Chat. All rights reserved. Distributed by AllAfrica Global Media (allAfrica.com). To contact the copyright holder directly for corrections — or for permission to republish or make other authorized use of this material, click here.

Is South Africa a Haven for Fugitive Genocide Suspects?
Company