Mozambique: Regulator Demands End to Use of Unregistered SIM Cards 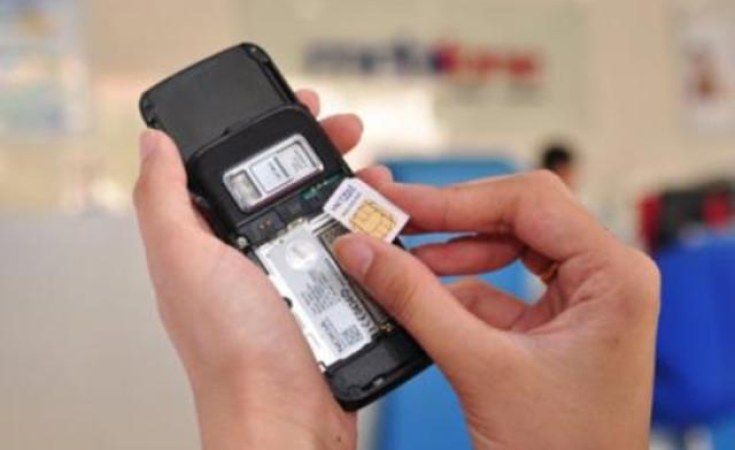 Maputo — The Mozambican Communications Regulatory Authority (Arecom) has given the country's three mobile phone companies a deadline of ten days to regularise the situation of unregistered SIM cards, according to a report by the independent television station STV.

Arecom accused the three companies (Tmcel, Vodacom and Movitel) of violating the regulations on registering SIM cards which were approved by a government decree of August 2015.

The government has been insisting on registration since 2010, in the wake of the Maputo riots against price increases on 1-2 September that year. It was argued that the rioters had been mobilized through mobile phone text messages, and so, to avoid the abuse of mobile phones for criminal purposes, all SIM cards should be registered.

The phone companies pointed out that registering all the cards was an enormous task and successfully lobbied the government to extend the deadline. Then, as the riots faded from memory, registration seemed less urgent and dropped off the agenda.

But when Carlos Mesquita became Minister of Transport and Communications in January 2015, he renewed the demand for registration. In February 2015, he gave the three companies a month to complete the registration.

Once again, government deadlines proved unrealistic. But in August 2015 the government issued a decree, and threatened companies which failed to register their clients with fines of up to six million meticais (about 126,000 US dollars, at the exchange rate of the time). This time the final deadline, of 1 December 2015, seemed real.

The three mobile phone companies said they had blocked 5.7 million SIM cards whose owners had not registered them by the deadline. They would only be able to use the cards again once they had registered them.

The abuse of mobile phones is not restricted to organizing riots. The criminal gangs involved in the wave of kidnappings that have rocked Mozambican cities since late 2011 have used mobile phones to contact their victims' relatives and demand ransoms. The authorities believe that obligatory SIM card registration will make it easier to track the owners of phones used to commit crimes.

Nonetheless some people are still using unregistered SIM cards. Edmundo Manhica, the spokesperson of the National Communications Institute of Mozambique (INCM), told STV "Recently Arecom has been receiving denunciations of the existence of unregistered SIM cards, or cards with irregular registration".

He pointed out that the users of mobile phones have the legal duty to register their SIM cards and to notify the authorities of any irregularities committed by mobile phone operators.

Manhica said that recently Arecom had detected cases of SIM box fraud in the central city of Chimoio. A SIM box is a device that forms part of a Voice Over Iinternet (VoIP) gateway installation. It contains several SIM cards, linked to the gateway, but kept separately from it.

The device becomes fraudulent when it routes international calls through the VoIP gateway and connects the calls as local traffic - thus evading the payment of charges for international calls. SIM boxes are fairly cheap and are not generally illegal (although Ghana recently banned them).

operators, because of the reduction in the legitimate calls that terminate in their networks". It believes that this fraud "has damaged the security, integrity and quality of the mobile telephony network".

It is the use of unregistered prepaid SIM cards which assist this fraud, by making it difficult to track down the fraudsters.