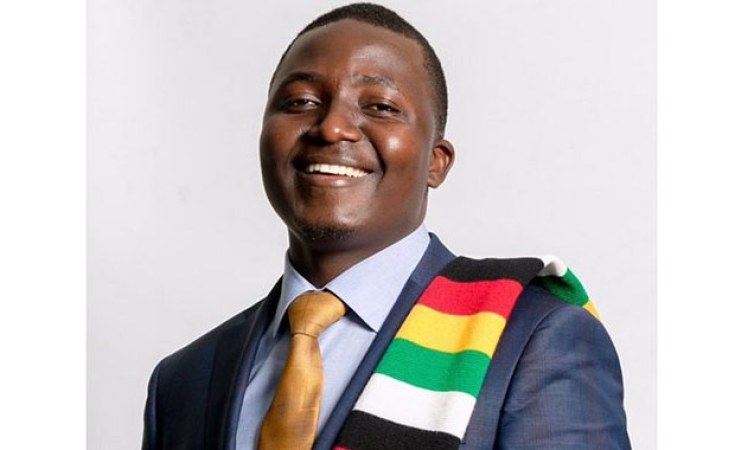 Top Zanu-PF politicians and government officials embarrassed by the Zanu PF youth league after being named on a "rotten list" of economic saboteurs, have reportedly withdrawn their threats to sue, deputy politburo secretary for youth Lewis Matutu has claimed.

Matututu told NewZimbabwe.com's current affairs programme, The Agenda on Monday, that nobody was willing to carry the threats through.

"Of all those people that you can think of who send notices of summons, none of them is willing to proceed with whatever they started because it's a very dangerous game," Matutu said arguing he has explosive evidence against those listed as corrupt.

Mpofu reportedly exploded during a politburo meeting last week threatening to "beat up" Matutu while Mangudya wrote to the youth league leader demanding a retraction or face litigation.

But Matutu said the youth league has been overwhelmed by lawyers willing to represent them in the event they are sued.

"We have a group of 17 lawyers who are willing to help. In fact there are more but for management purposes we have said the 17 are enough for now. In the case that anybody decides to proceed with such action, we are waiting, and we are ready," Matutu said.

He vowed that none of those that have been identified will carry through their threats for fear of embarrassment.

President Emmerson Mnangagwa was last week tasked by the politburo to set up a commission of inquiry to investigate his lieutenants who have been fingered by the youth league.