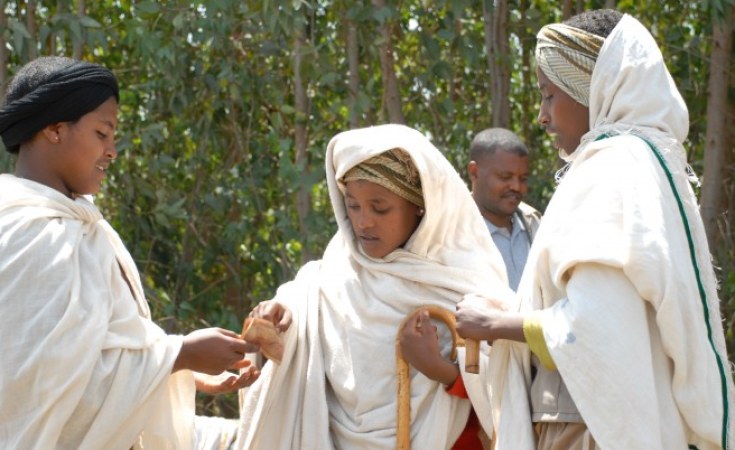 Buyende — Buyende District has passed an ordinance aimed at ending child marriage and teenage pregnancies in the district.

The ordinance calls for punitive action against defilers and irresponsible parents.

This follows a June 2018 petition to the district leadership by school dropouts, child mothers and girls' advocacy rights clubs.

Ms Bernadette Kumwidirawo, the secretary for education and health, who also doubles as the female youth councillor, moved the motion for the ordinance in a council session chaired by the deputy speaker, Mr Enock Bikumbi Dokolo, on Monday. The ordinance seeks to protect the dignity and rights of children and end defilement manifesting as child marriages.

Ms Kumwidirawo argued that early sexual encounters come with health and social challenges such as unwanted pregnancies, fistula and increased maternal mortality rates. She accused some parents of forcing their children into teenage marriages as a source of income and only report them when the deal goes bad.

The Buyende District chairperson, Mr Robert Ziribasanga expressed concern that it was been a 'normal' practice in the district to marry off young girls and colluding with defilers to defeat justice.

"We have a mandate to provide a protective environment for children and, therefore, this ordinance is aimed at protecting the plight of children," he said.

Mr Ziribasanga added that child brides are cut off from their families and social networks, creating stress and hopelessness for the children.

The ordinance, titled 'Ordinance to end child marriage and teenage pregnancies 2019', shall apply to all children, parents, caregivers, guardians and all persons responsible for child care in the community and all institutions caring for children in the jurisdiction of Buyende District.

It entails establishment of district and sub-county child protection committees, strengthening referral systems to ensure quick action on child abuse cases by the relevant service centres and requires all LC1 chairpersons to record all new marriages in their jurisdiction upon presentation of birth certificates from married couples to ascertain their ages.

"Any person who, by his or her acts or omission, aids child marriage commits an offence and is liable on conviction to a term not exceeding two months imprisonment," a section of the ordinance reads in part.

The ordinance further prohibits all harmful customary practices that promote child abuse and inhibit well-being of children and commits all culprits to community service.