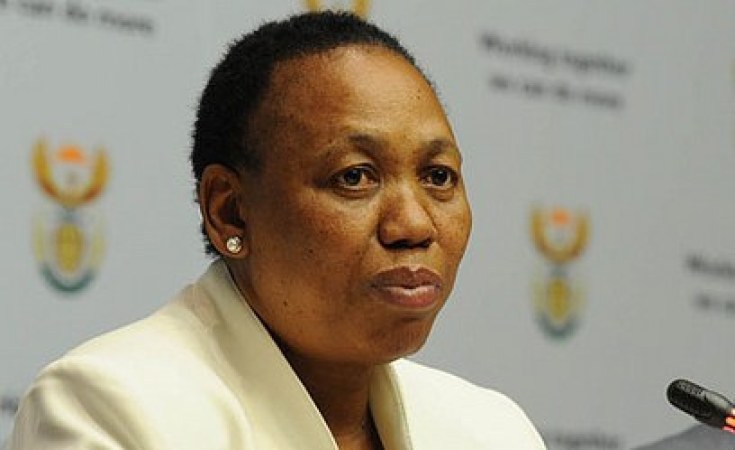 South African teachers are spending a hefty amount of time on administrative tasks - time which could be better used on teaching in the classroom.

At least 66% of classroom time is spent on actual teaching and learning in South Africa, compared to 78% in other countries.

Administrative burdens and keeping order in the classroom are some of the challenges cited by South African teachers as chipping away from their teaching time.

This the finding from the Teaching and Learning International (TALIS) research survey released by the Basic Education Department on Tuesday.

Responding to the finding, Basic Education Minister Angie Motshekga said the department will endeavour to address the lack of support staff to reduce the amount of time teachers spend on clerical tasks.

TALIS is an international large-scale survey of teachers that investigates the condition of the teaching and learning environment in schools in participating Organisation for Economic Cooperation and Development (OECD) countries and partners.

South Africa participated in the survey for the first time in 2018, making it the first African country to take part in such a survey.

"This is an important report because it comes from the teachers themselves... Having read the report, we have to take into consideration, in our own context, what the reality is in terms of addressing the issues raised," said the Minister.

Among the challenges highlighted in the report is the multicultural or multilingual setting that SA teachers have to operate in, which poses a challenge to the teaching environment.

On average in South Africa, 62% of teachers work in a classroom with at least 10% of students whose first language is different from the language of instruction, which is the highest share across the OECD countries and partners.

The report also highlighted gender disparities in the teaching profession in the country, where 60% of teachers are female, yet only 20% of principals are women.

"Information about the gender distribution of the teacher and principal workforces makes it possible to gauge the degree of gender imbalance in the teaching profession and of gender disparities in the scope for promotion to leadership positions," said OECD researcher Markus Schwabe.

Classroom size was also highlighted as a huge challenge by teachers. This was particularly evident in a question posed to teachers regarding where they would prioritise their spending if given the opportunity.

OECD researcher Dr Noémie Le Donné said teachers ranked the reduction of classrooms as top of their agenda, with the increase of teacher salaries as second priority.

While challenges were noted, the report highlighted key areas with positive results.

At least 88% of teachers surveyed reported that attending and participating in courses and seminars had a positive impact on their teaching practice.

"It is also true that teachers who report participating in such impactful training tend to display higher levels of self-efficacy and job satisfaction. The association is particularly strong in South Africa," said Le Donné.

At least 97% of teachers in South Africa cited the opportunity to influence children's development or contribute to society, as a major workplace motivation.

In a bid to find solutions, the researchers recommended that the department look into reducing classroom sizes.

Recognition for professional development and placing teachers through induction activities were also highlighted as possible solutions to equip teachers.

The full TALIS report can be found on https://www.education.gov.za/.

Certificate to Shape Generation of Unskilled South African Youth?
Tagged:
Copyright © 2019 SAnews.gov.za. All rights reserved. Distributed by AllAfrica Global Media (allAfrica.com). To contact the copyright holder directly for corrections — or for permission to republish or make other authorized use of this material, click here.