South Africa: It's Official - Steinhoff Is Going Hammer and Tongs for Jooste 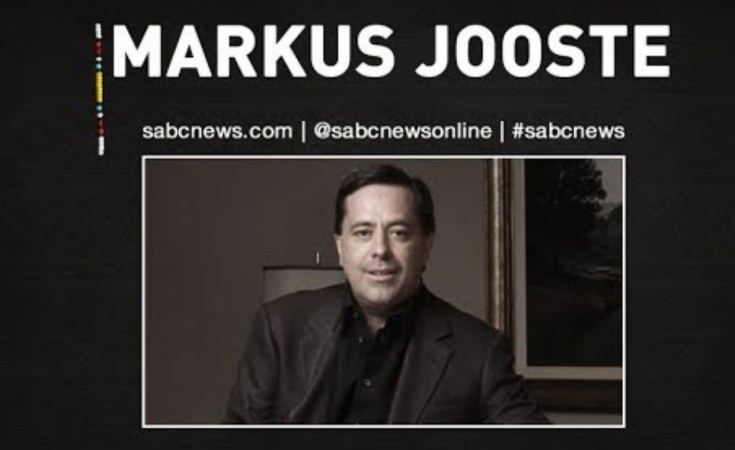 It may be too little, too late, but Steinhoff has launched legal proceedings against its former CEO and CFO to claw back salaries and bonuses paid to them before the eruption of South Africa's biggest corporate scandal.

In a terse SENS announcement, the company said that on 19 June it had "launched proceedings against former CEO Markus Jooste and former CFO Ben la Grange in the Cape Town High Court, South Africa to recover certain salary and bonus payments paid to the former CEO and CFO prior to 2017."

This was expected after the Financial Mail last week reported that the company would seek to claim R870-million from Jooste and R272-million from La Grange for "unjustified enrichment".

It is another twist in the ongoing saga which broke when auditors from Deloitte announced they could not sign off the accounts in December 2017 because they were riddled with irregularities. A subsequent forensic probe by PwC uncovered a scheme whereby inter-company dealings were masked as external income, fraudulently boosting... 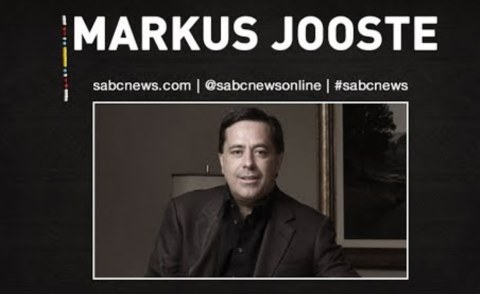 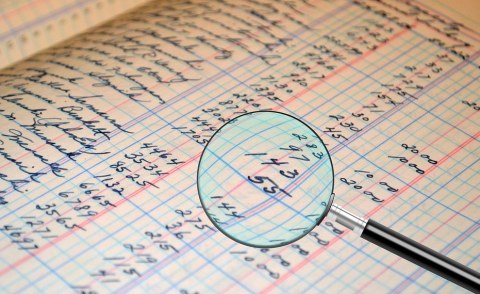 Markus Jooste, Steinhoff, Corruption and the Long Arm of the Law
Tagged:
Copyright © 2019 Daily Maverick. All rights reserved. Distributed by AllAfrica Global Media (allAfrica.com). To contact the copyright holder directly for corrections — or for permission to republish or make other authorized use of this material, click here.